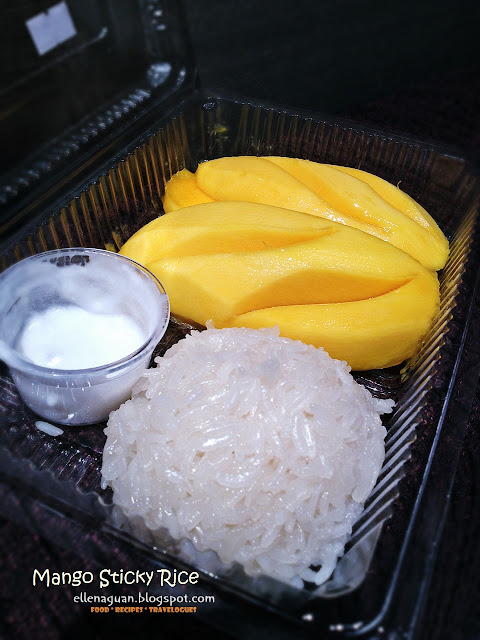 After enjoying four days in Bangkok, it's time for us to go back to Singapore. Although this trip might be short as compared to our initial plan of 7 days but everyone of us are satisfy with the itinerary. And I really miss all the delicious Thai cuisines and street snacks that we have tried, and not to forget my favourite Mango Sticky Rice (photo above) which I have it every day during our trip.

Honestly revisiting Bangkok after 5 years does bought back many memories from our first trip. Like the Siam Ocean World, Chatuchak Weekend Market and Mahboonkrong (MBK), they are still looking good with some familial shops and eateries when we last visited them.. 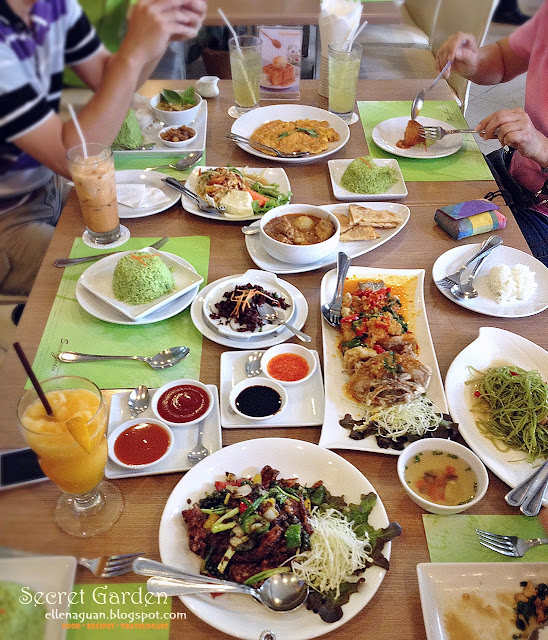 Day four was rather a shopping spree where we do last minute shopping before catching our flight back to Singapore on the next morning.  So after our morning breakfast at hotel, we decided to go Central and Platinum Mall via the BTS before setting our lunch at Secret Garden Thai Cuisine which is located at Sathorn Road. 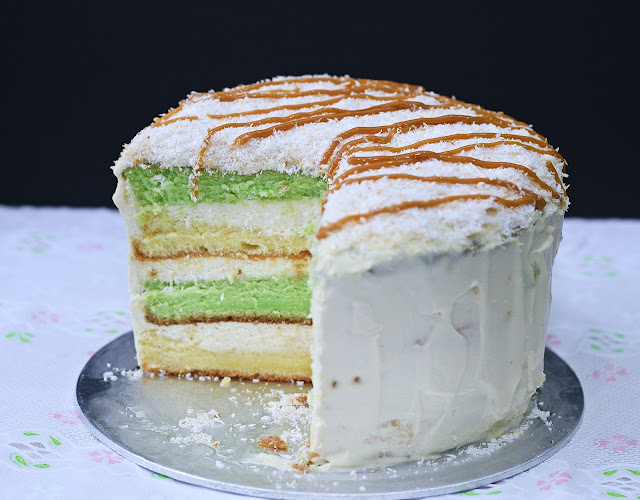 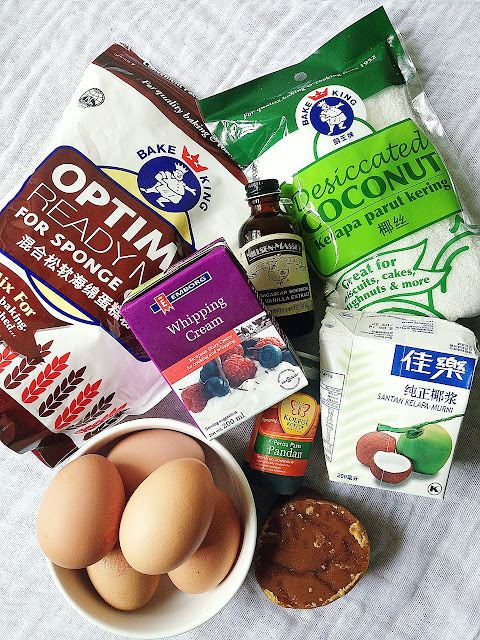 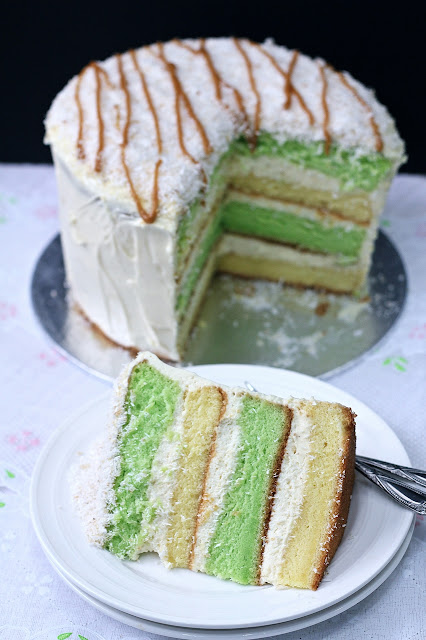 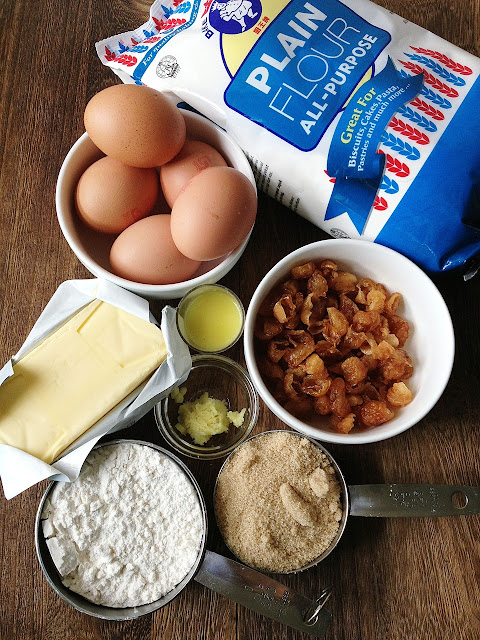 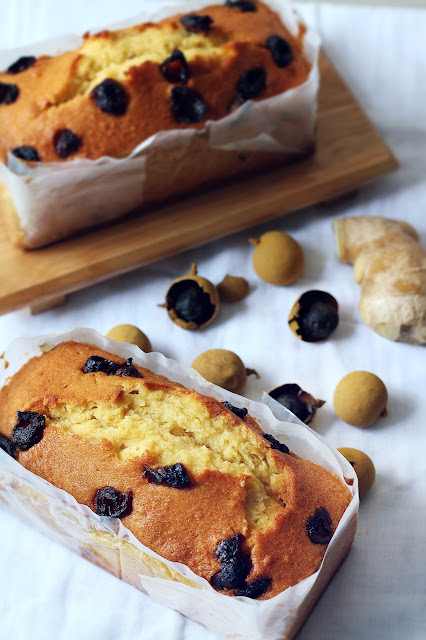 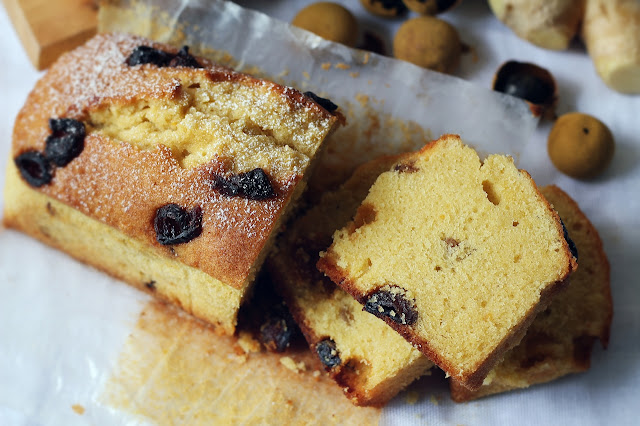 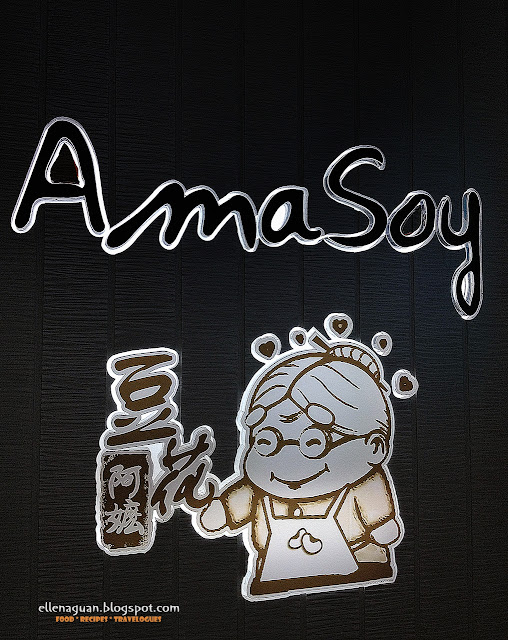 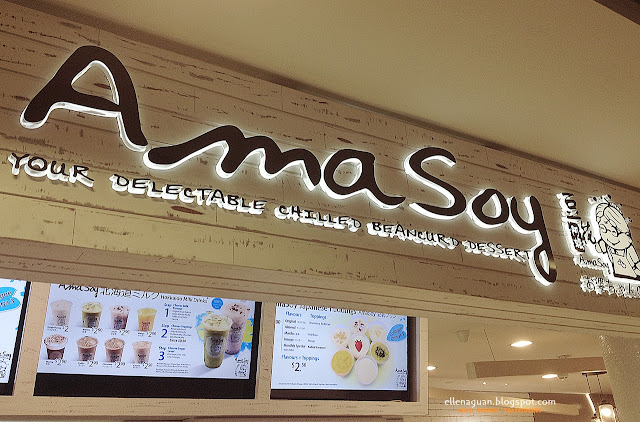 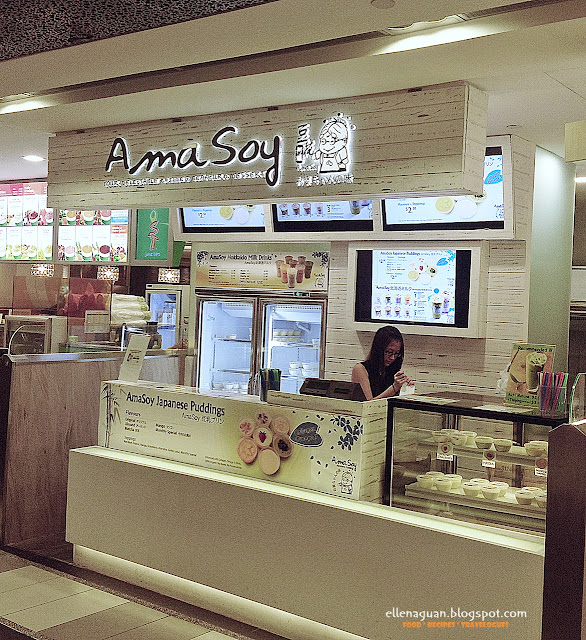 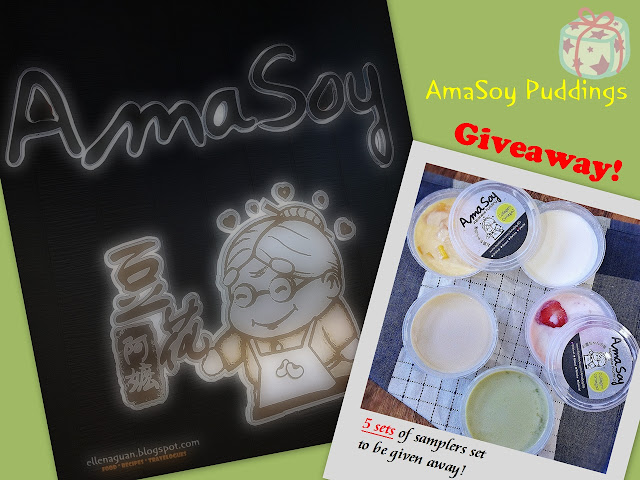