Rise And Shine Carnival @ The Lawn

This coming 03 March 2013, Rise And Shine is organizing a Singapore's largest breakfast fiesta known as Rise And Shine Carnival at The Lawn, Marina Bay. Every family can register and come together with babies or young children and have a fun Sunday morning as well as be part of it to set a new record for the highest breakfast picnic turnout.

At the carnival, little ones would be enthralled by lot of fun games such as gigantic bouncy castles, engaging crafts including balloon sculpting, face-painting and stellar stage performances. The Rise and Shine Carnival also aim to prepare you and your children to bond as a happier and healthier family,

Register over at http://carnival.riseandshine-expo.com/event-registration/  for a fee of S$8.00 per adult (plus 7% GST) where children aged 12 and below entitled FREE admission. Also every paid participant will receive a set of game coupons worth S$10.00 to be used at the carnival.

Furthermore, for the first 1,000 sign up, there would be a goodie bag worth S$100.00 out for grab too! And you will receive a unique Goodie Bag ID in a separate email, which must be presented for you to redeem your goodie bag.


For more information on the Terms and Conditions plus Registration Details, please refer to their event registration page shown on the link here.

Closing Date: 22 February 2013 (Friday), 5.00PM
*Giveaway is open to those reside in SINGAPORE only and with a valid mailing address. 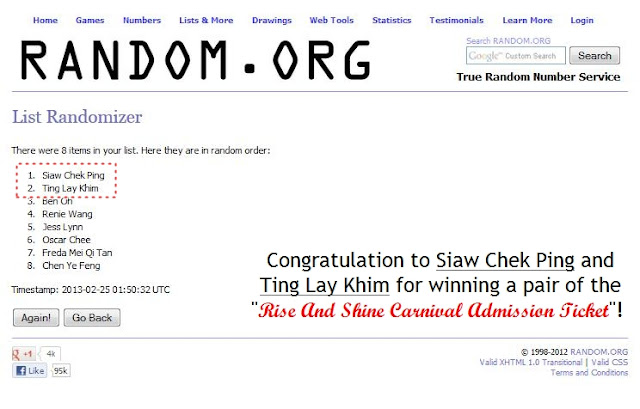 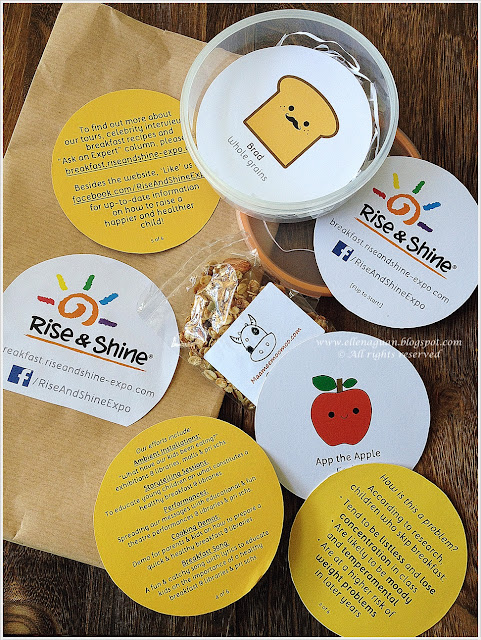 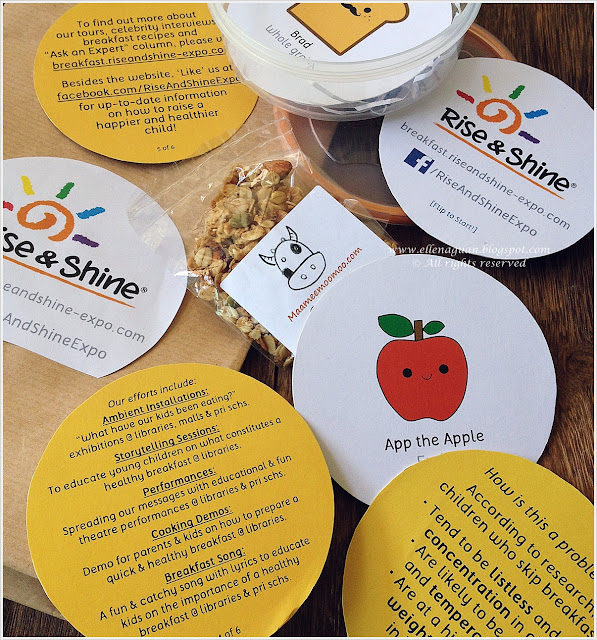 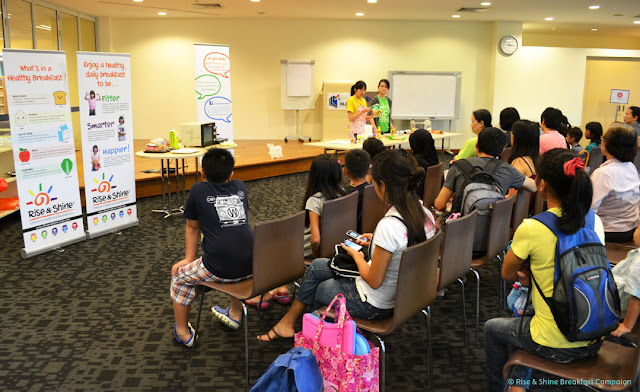