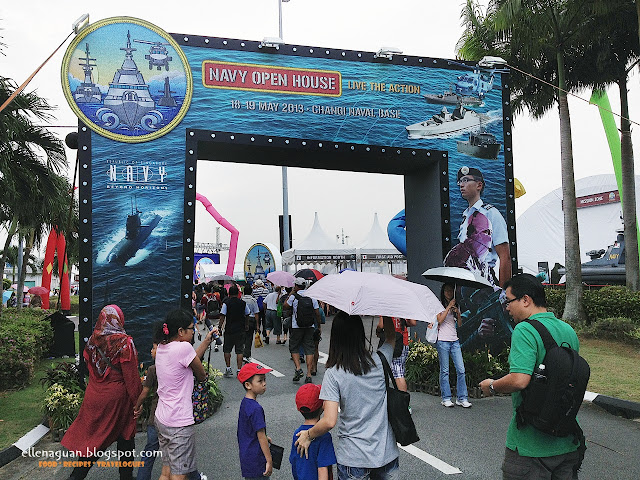 Over the weekend, I believe many of us has visited the Singapore Navy Open House 2013 (NOH) at Changi Naval Base. The open house starts with long queues over at the Singapore Expo Hall 3 where visitors go through some security screening before boarding the free shuttle bus to NOH. Even though we were there early like 8.10am on Saturday, 18 May we still waited for about 30 minutes before we get into the bus. But thanks to the well-organized queuing system (to and back from the open house) as well as the navy staffs who help up to maintain the flow, the queue do move pretty fast and in order too. 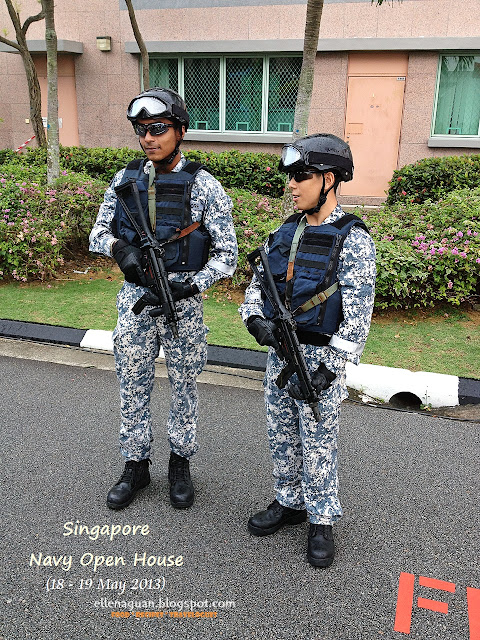 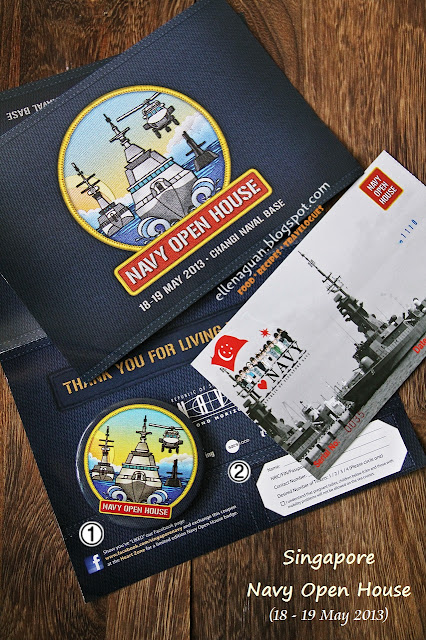 With the given brochure(s) at the entrance, visitors would be able to redeem a limited edition Navy Open House Badge plus submit a slip to join their ballot cruise ride on one of their display warships too. 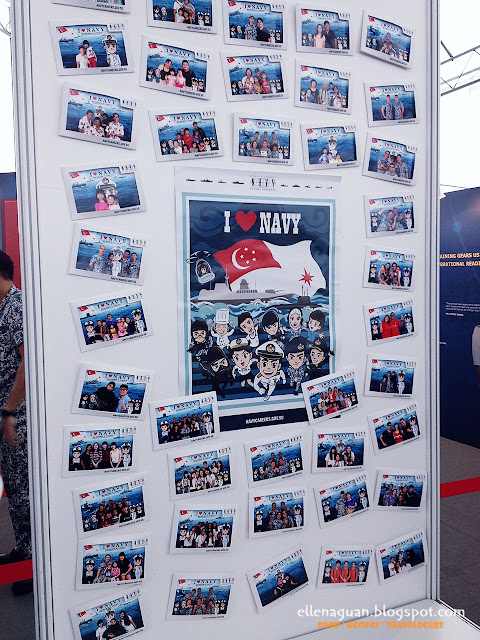 There are a few zones to explore at the NOH like Mission Zone, Heart Zone, Experience and Family Zone.  In the Heart Zone, there are many navy personnel around to share they stories as well as a photo booth to provide free photo taking and instant print for visitors and after which these photos would be uploaded to their Facebook here. 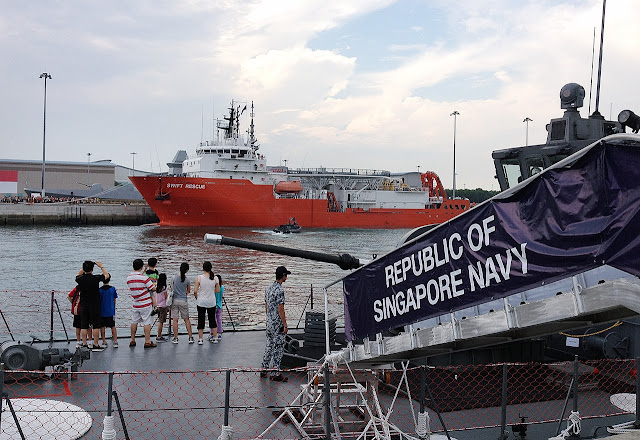 At the open house, visitors could also experience ear-bursting dynamic display on how the members of the elite Naval Diving Unit dropping into the water from hovering Chinook helicopters to overcome terrorist threats at sea as well as conducting a hostage rescue. 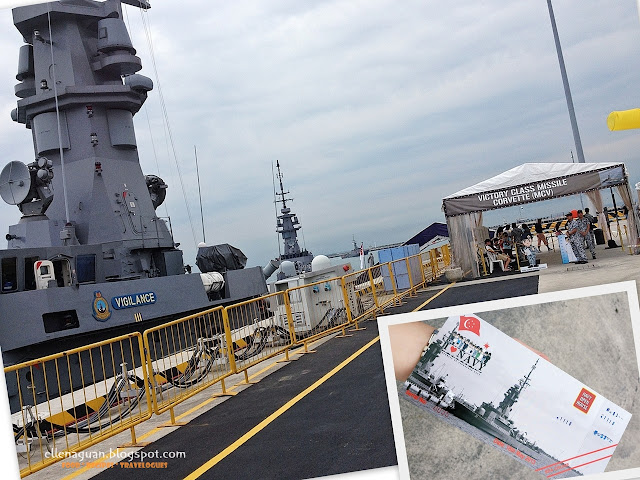 Thanks God, we won balloting tickets for a 60 minutes cruise ride on board the RSS Vengeance from 188 Squadron. 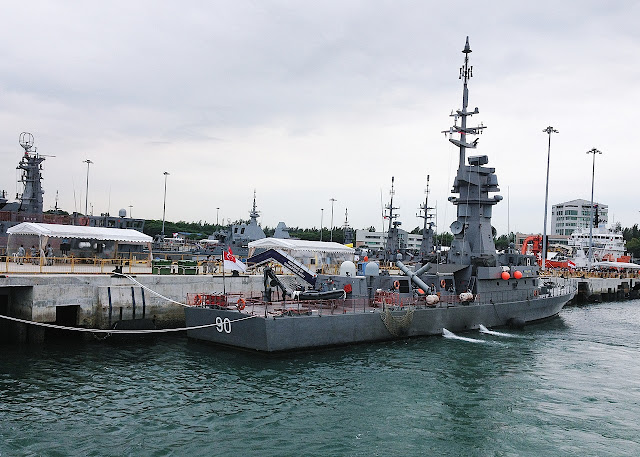 We sail off from the Changi Naval Base and start with an hour of exciting cruise ride along the coastal line. 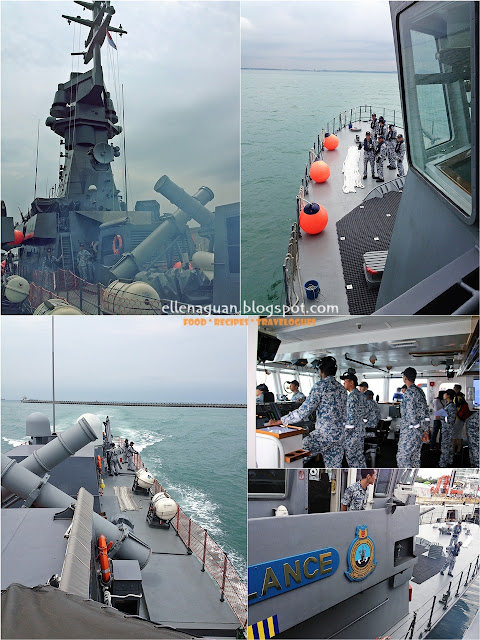 On board we get to experience the Corvettes travel at amazing speed of 30 knots which is about 50kmh. And during the ride, we also given opportunity to understand the function of the warship and the life of the crews on board through exchange conversations. 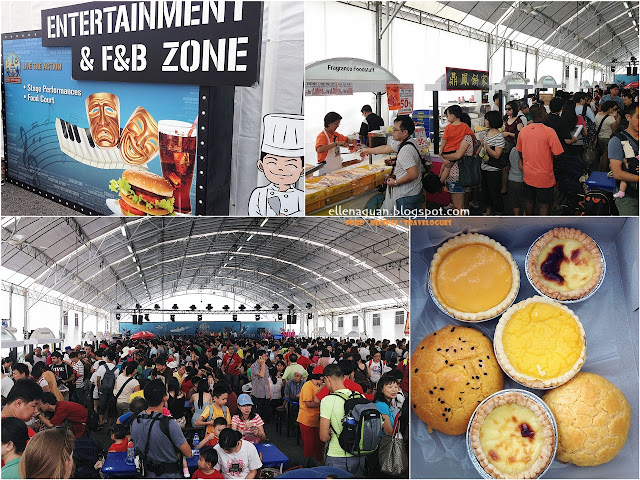 At the open house, there was also an Food and Beverage Zone where you could take a rest, have some bites and occupy yourself with performances that are prepared by the navy staffs and school students.

As you could see from the over, the food zone was over crowded even before the lunch hours which I think they could have bring in more stalls or bigger area to cater for the crowds in future events. For us, we just grab some pastry which has the shortest queue of all but I think it would be good to bring along some bread or sandwiches which would be great in term of cost and quality. 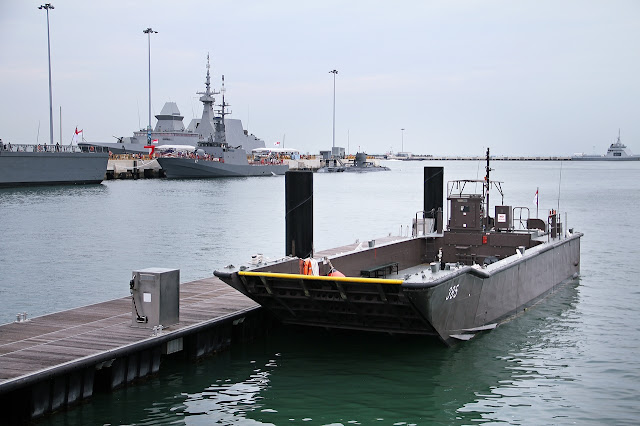 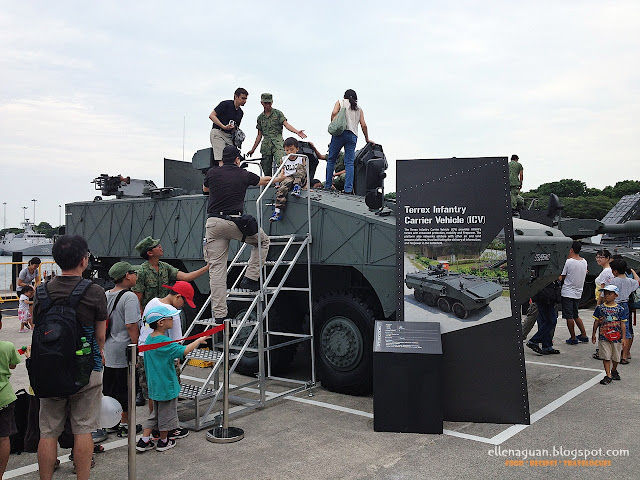 Other than the naval ships, visitors also has the opportunities to see other assets from the Army and Air Force too. For example, Seahawk naval helicopter, Tankers, Top Gun and etc. 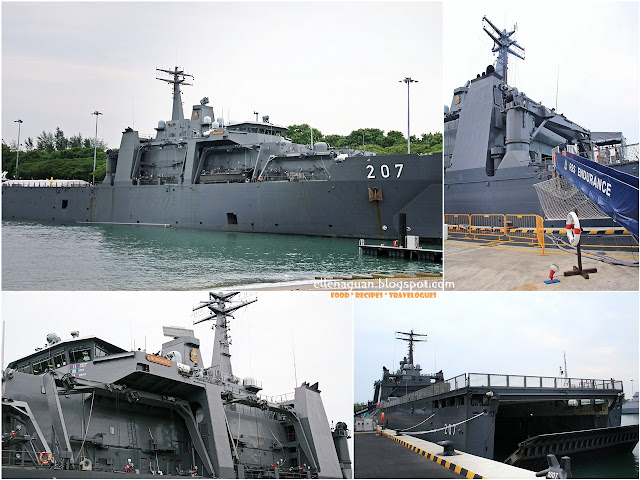 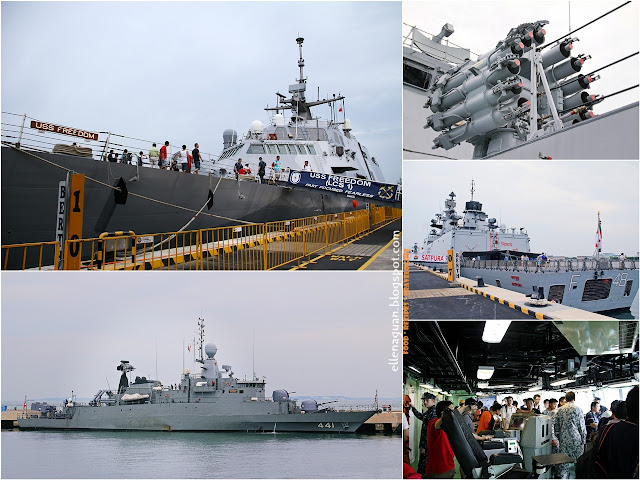 Although the weather was pretty hot that day, but I am sure all those who went definitely had an enjoyable time with the cruise ride, warships tour, experience at shooting range and etc. We shall look forward for the next Navy Open House in 2016.