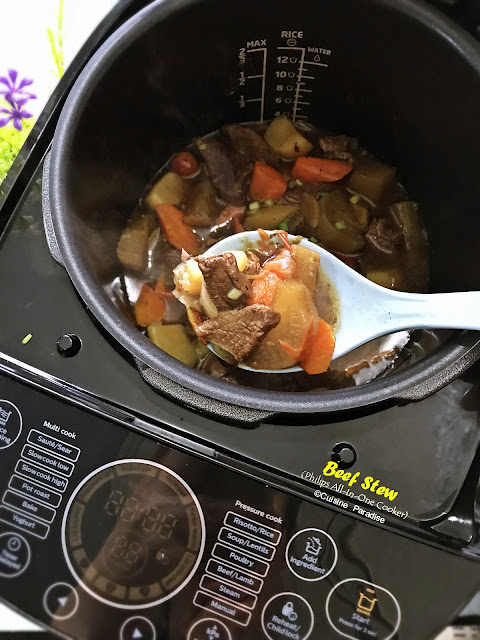 Recently I added a new kitchen helper known as "Philips Deluxe Collection Multicooker". With this intelligent cooking system it can help to slow cook, pressure cook as well as multi-cook (pot roast, bake or yogurt) all in one appliance. The cooker also comes with "Add Ingredient" and "Sauce Thickening" functions that helps to cook food to the texture you prefer with one single touch of the button. Below are my verdict on using this cooker as well as some simple recipes for your reference. 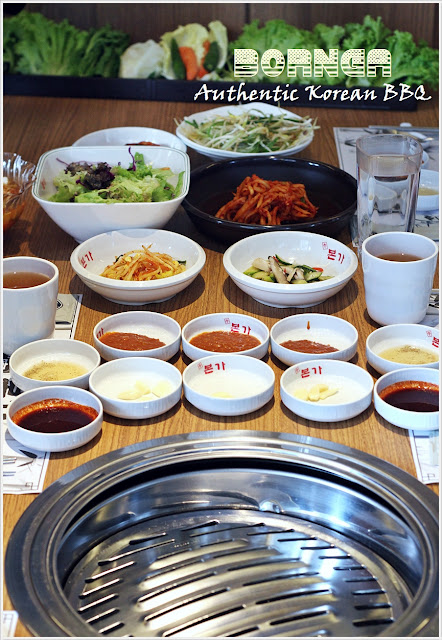 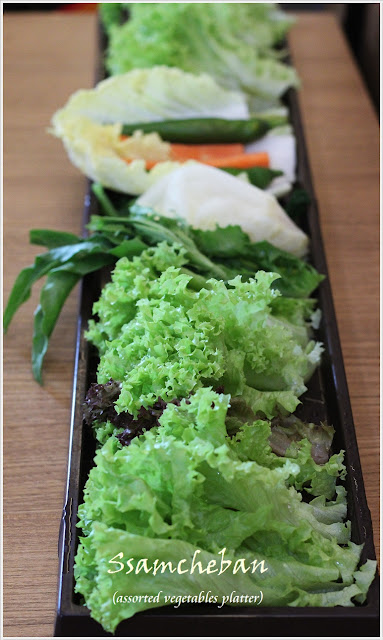 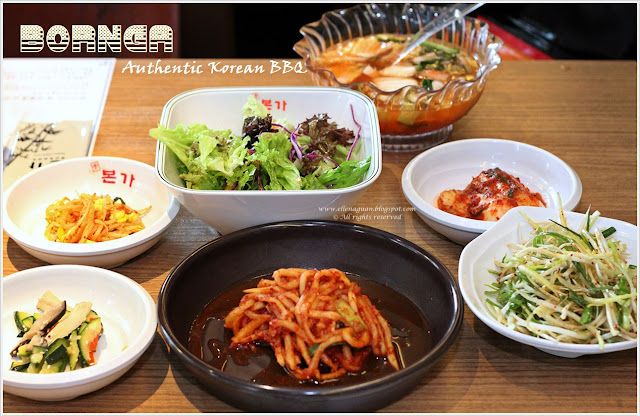 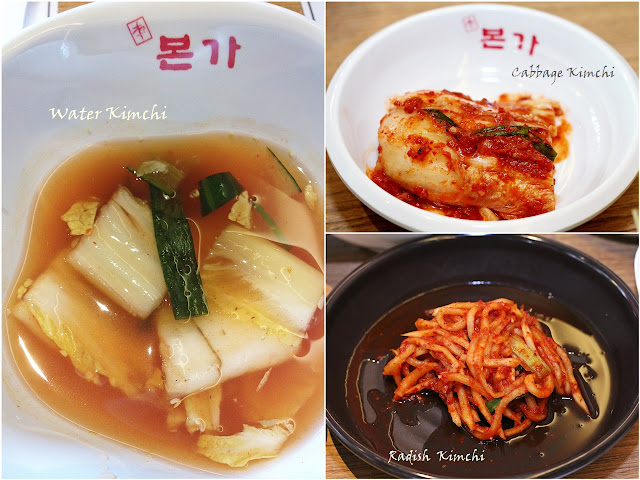 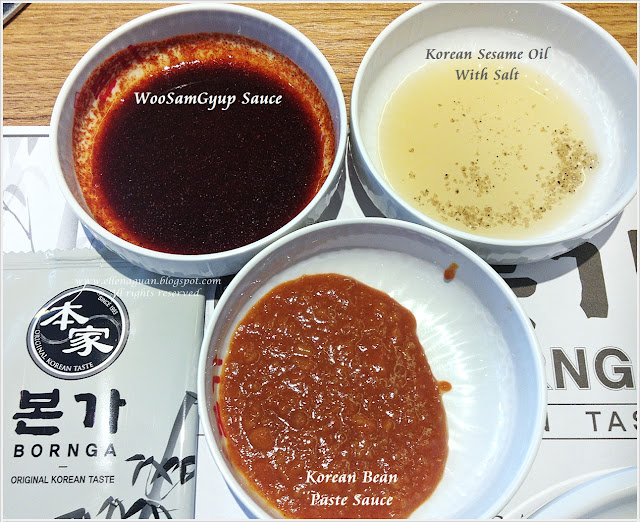 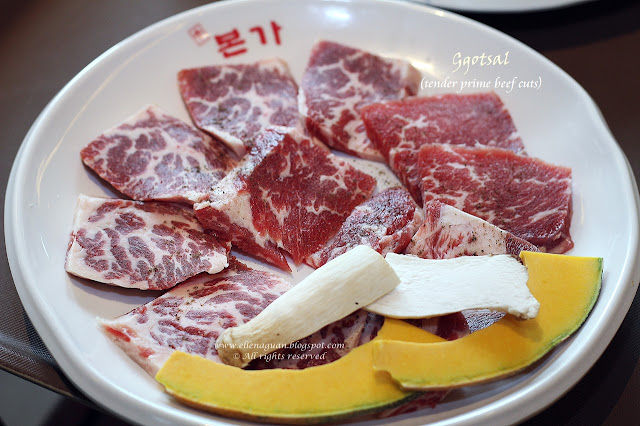 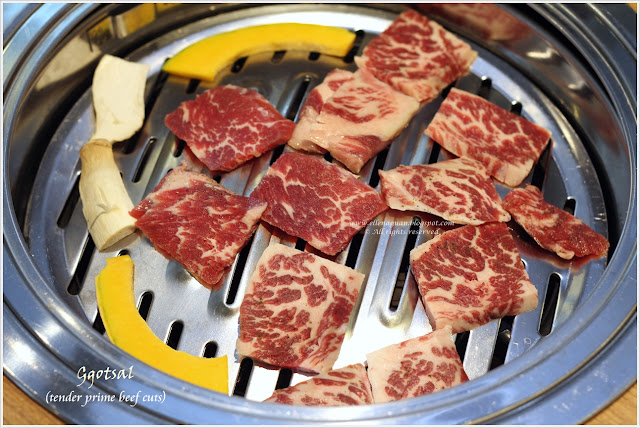 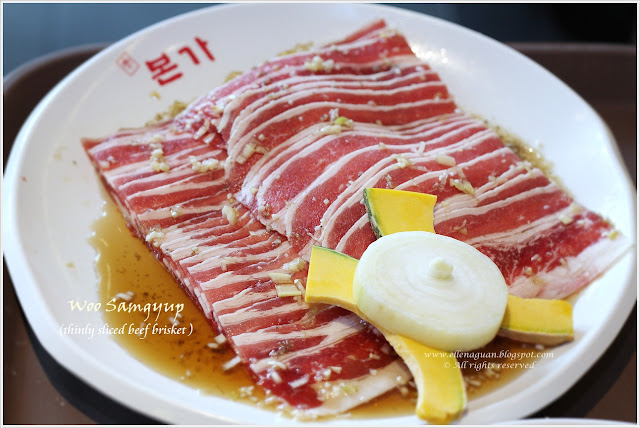 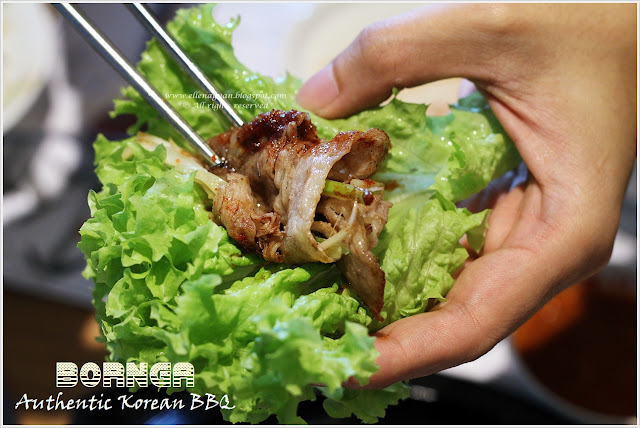 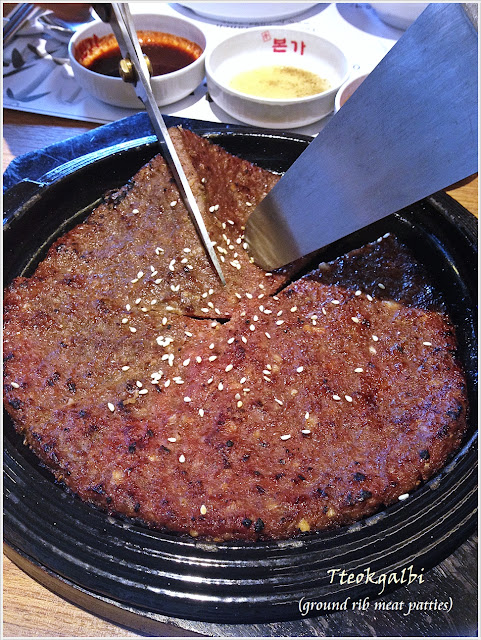 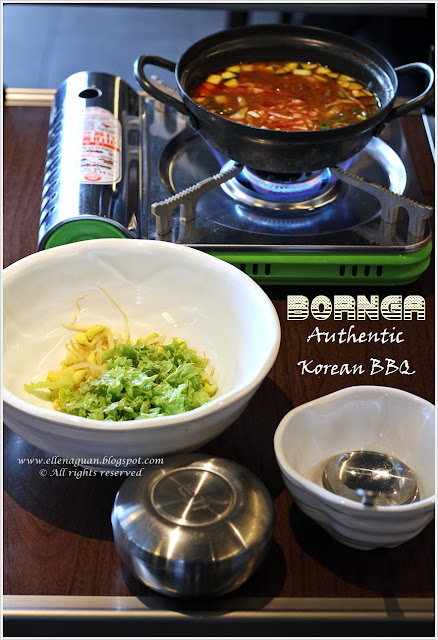 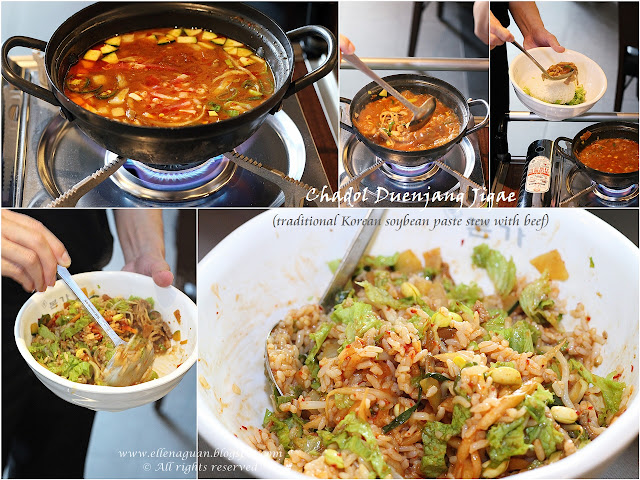 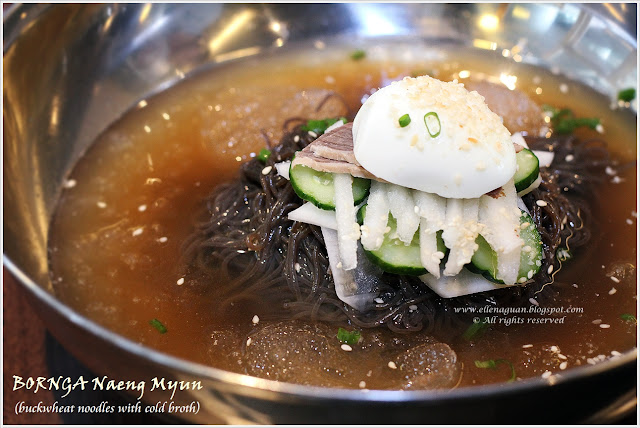 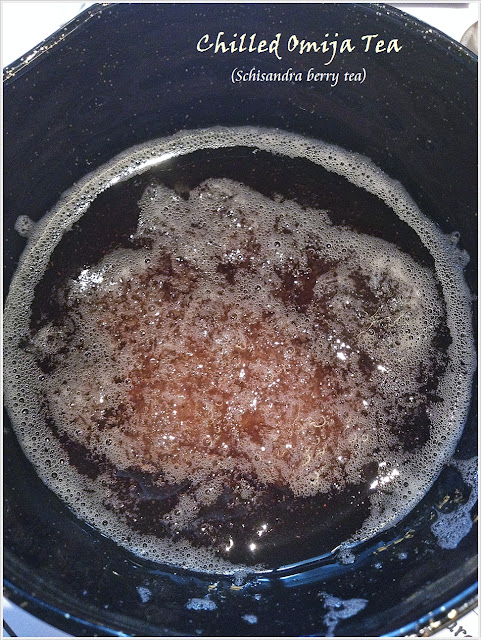 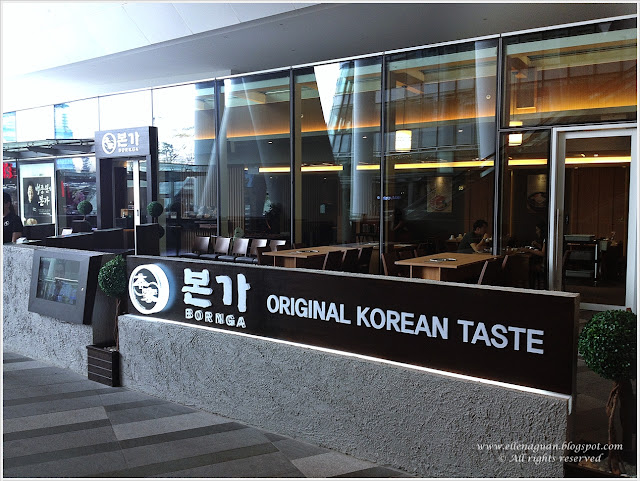