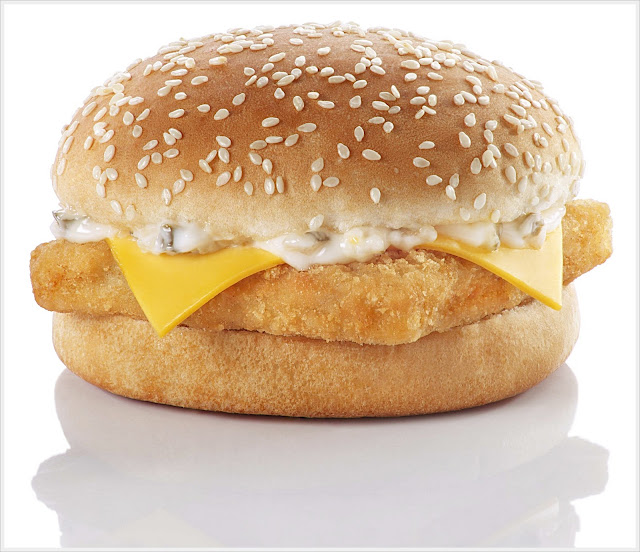 Recently Burger King has launch a NEW BK Fish’n Crisp burger under their BK A4DABLES menu. This succulent fish fillet is covered with melted American cheese, tangy tartar sauce and cradled between a toasted sesame bun that leaves every bite full of satisfaction. 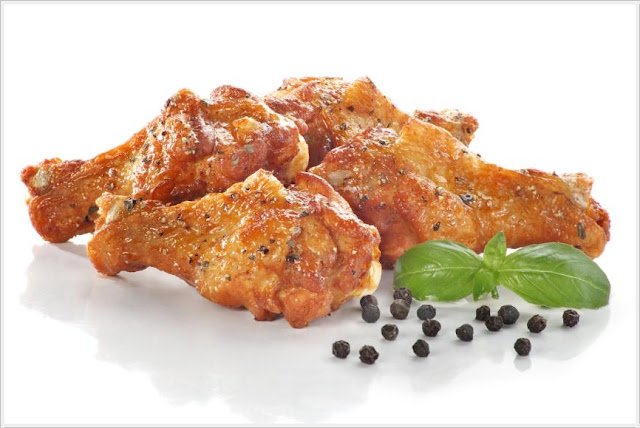 To pamper yourself for an addition side-order, you can try these black peppery spiced chicken drumlets which infused with a hint of aromatic basil for a spicy fragrance to excite your smell and taste.

WIN! 10x BK WHOPPER Meals(worth S$72.50) Each
In conjunction with the BK A4DABLES menu, if you have eaten any “overpriced” meals lately you can simply email a photograph, receipt and description of the overpriced meals to bka4dables@burgerking.com.sg.

Burger King will pick out FIVE (5) best contributors featured from 17 Feb – 21 Mar 2011 to win 10x BK WHOPPER® Meals (worth $72.50) each. For more details you can check out their facebook site @ http://www.facebook.com/BurgerKingSingapore