Season 2 of Family Cook Off Sponsor by FairPrice And HPB 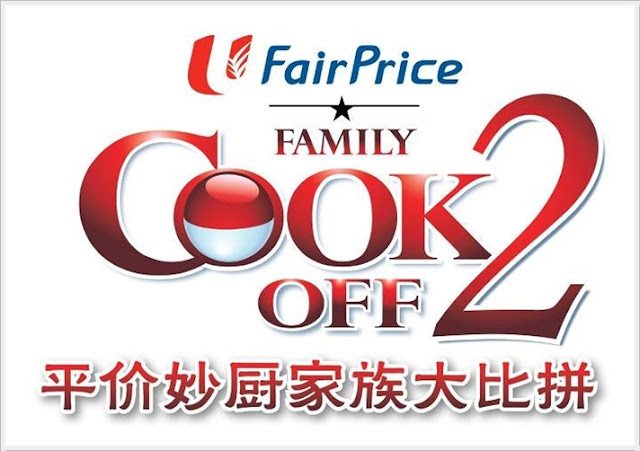 "FairPrice Family Cook Off", a Singapore version of family cooking competition, returns for a second season on Asian Food Channel and E City airing on Starhub TV from 25 October 2011 to 06 December 2011. Same as last year the show will be bought to you by NTUC FairPrice and produced by Brand New Media. But this year there will be a partnership with Health Promotion Board (HPB) to increase the awareness of using healthier ingredients in cooking. 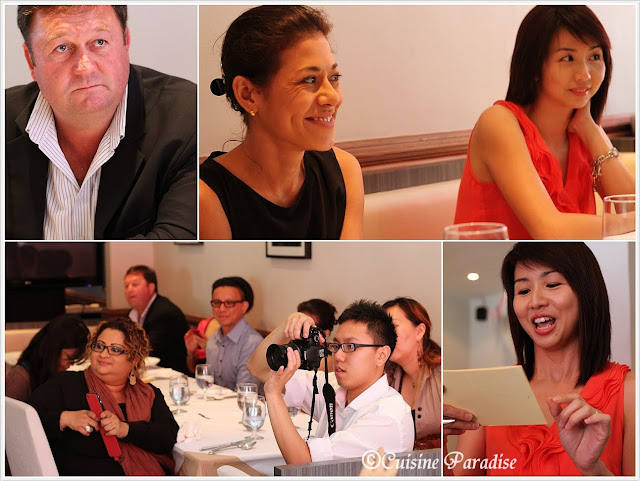 The second season of Family Cook Off will be hosted by celebrity couple Evelyn Tan and Darren Lim, who are both household names in local English and Chinese television circles. Whereas the Judge will be Fay Khoo, author and television host for various Malaysian food guides and television programmes.  She is also the founding partner of her own brand spices "Miss Khoo's Asian Deli" and currently food editor and columnist for TIME OUT KL and Esquire.

Filming of FairPrice Family Cook Off Season 2 will take place at the Marina Bay Golf Club, with the first episode scheduled to air on 25 October 2011 on the Asian Food Channel and E City. Subsequent episodes will be broadcasted on both channels every Tuesday thereafter at 8pm. Recipes from each episode will also be available at selected NTUC FairPrice stores or on http://cookoff.com.sg/ and http://www.hpb.gov.sg/

Similar to previous year, the FairPrice Family Cook Off follows a knock-off competition format. Each week, two families will go head-to-head in three 20 minutes cook off challenges using mandatory ingredients provided to create their dish. The breakdowns of their tasks include:-

~ A recipe makeover challenge that requires the cooks to put a health spin on a Popular Singapore Dish (example: Laksa); and

~ A mystery ingredient challenge by using four ingredients and five minutes to plan and cook up a creative dish.

Registrationis opens to public from 15 July 2011 to 05 August 2011 via their official website at http://cookoff.com.sg/. Participants will be picked through a process that includes interviews, and tests on their skills and ability to work as a team. In addition to winning the grand prize of an "all-expense paid trip" to a mystery location, the winning family will receive S$1,000 of FairPrice gift vouchers too. 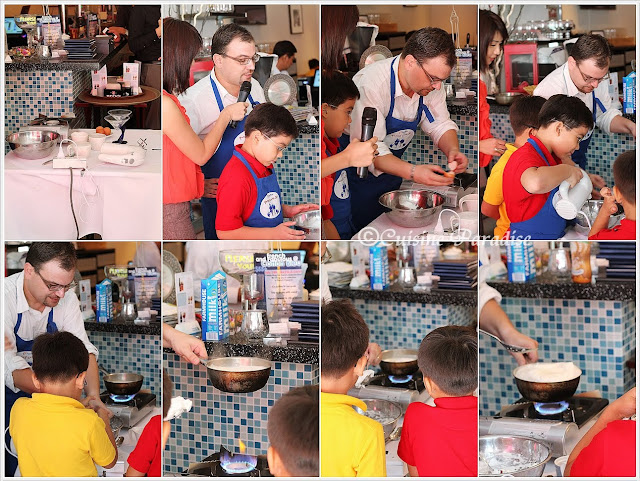 The Cotton Family, winner of FairPrice Family Cook Off Season 1 shares they experiences and thoughts about last year event. Father, Herve says that they didn't expect to win the Family Cook Off Championship but they really enjoy whole process of bonding and fun time shared as a family during the cooking event. 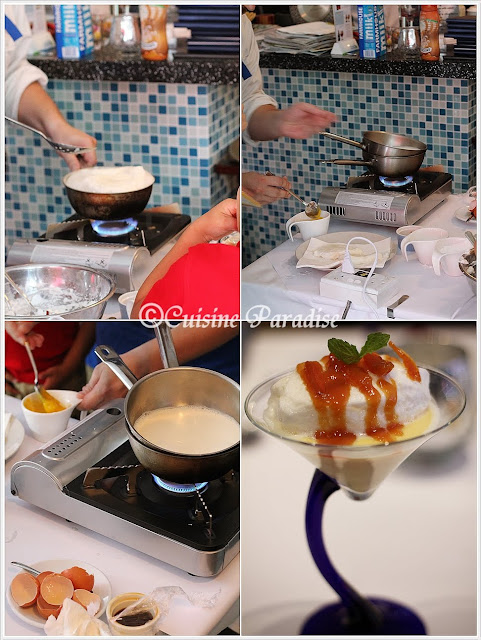 Above shows a live cooking demo on their finale signature dessert done during Family Cook Off Season 1 which is known as Floating Iceberg. According to Herve this a family recipe pass to him from his mum and it is actually poached egg white served with custard, fruit and caramel sauce.

And fresh from their win last year, they also opened a French-style family restaurant known as "Cotton Bleu" at 205 Upper Thomson Road with range of choices from Appetizer, Main Course to Dessert. Will share more on their menu on the next post.

In order to participate in this year Season 2 Family Cook Off. Click on their official site at http://cookoff.com.sg/registration-form for more more detail and registration form. Good Luck.