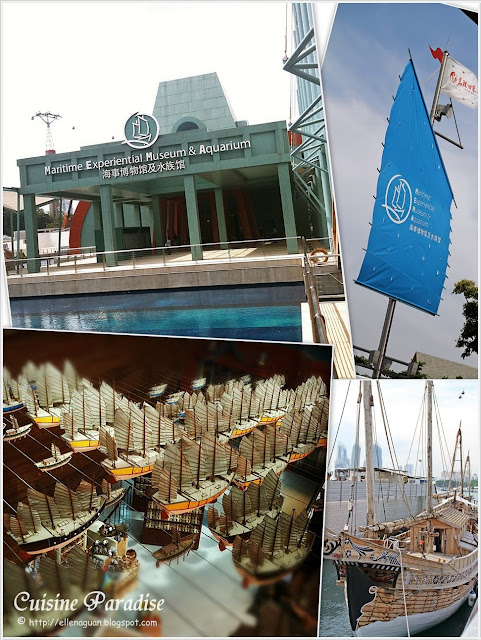 The museum is divided into 6 zones with an outdoor exhibit showing some historic ships at the harbour behind the museum. 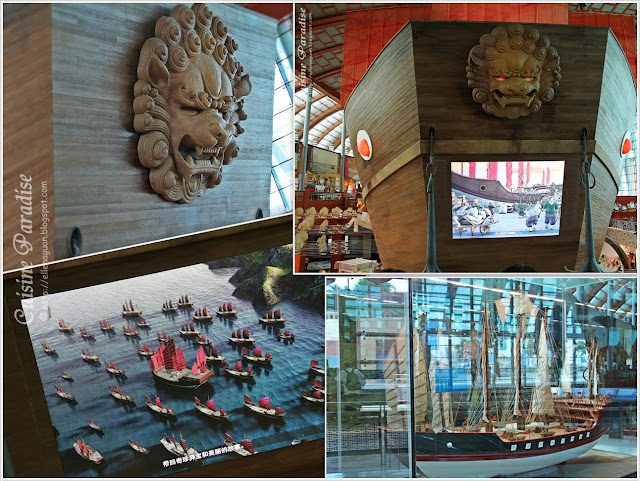 Greeting you upon entering the museum will be Admiral Zheng He's massive treasure ship known as "'Bao Chuan" where one can learn about the epic voyages he took from China to the ‘Western Ocean’ as the greatest explorer in Chinese history. There is a short video clip at the open-style theatre where you can watch an animated video about Admiral Zheng He’s voyages from China to the Western Ocean. 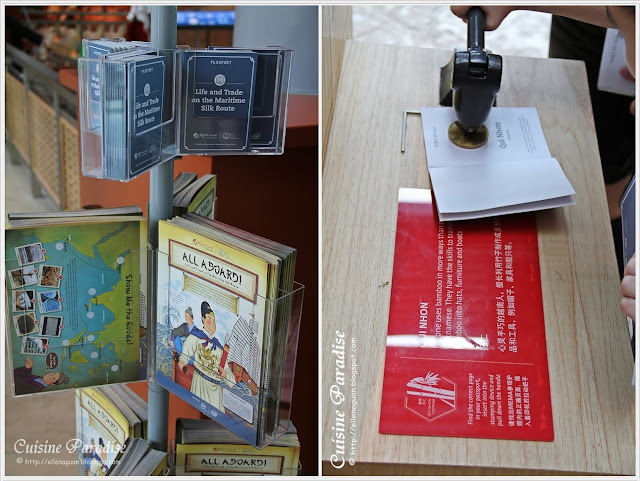 Before you entry the Souk, remember to grab hold of a "Passport" in order to chop with the 8 different seal at each ports. And also don't forget the "All Aboard" booklet where you read more about the Life and Trade on the Maritime Silk Route. 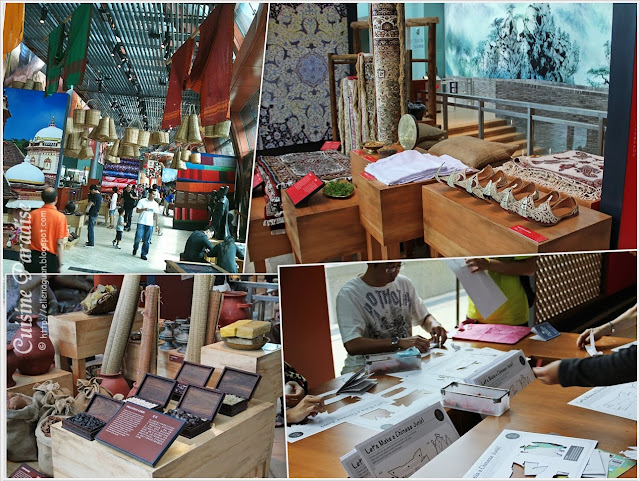 Check out the ports of call at the Souk(market) where visitors could experience the interactive touch-learn-play information panels and various bazaars cultural emporium which Admiral Zheng He explored along the Maritime Silk Routes. Visitors can have some hands-on making Chinese Junks and puppet using the prepared template at the allocated area. 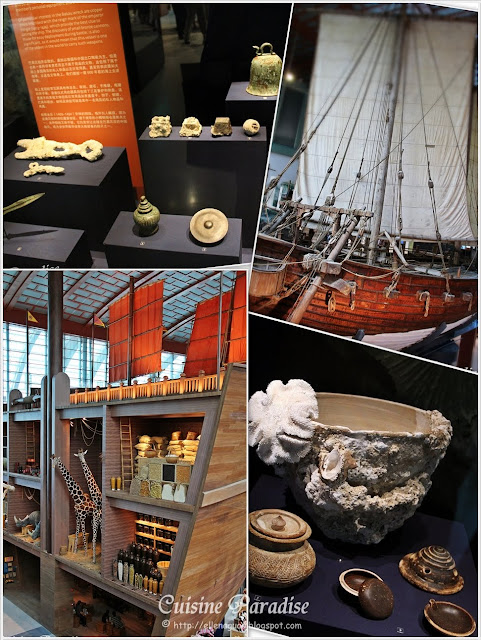 This gallery houses the museum's first major acquisition of maritime artefacts from the Bakau shipwreck that can be dated back to the early 15th century and showcases a wide array of archaeological finds that traces Singapore's early involvement in the Maritime Silk Route trade.

INTERACTIVE GAMES AT THE GALLERY 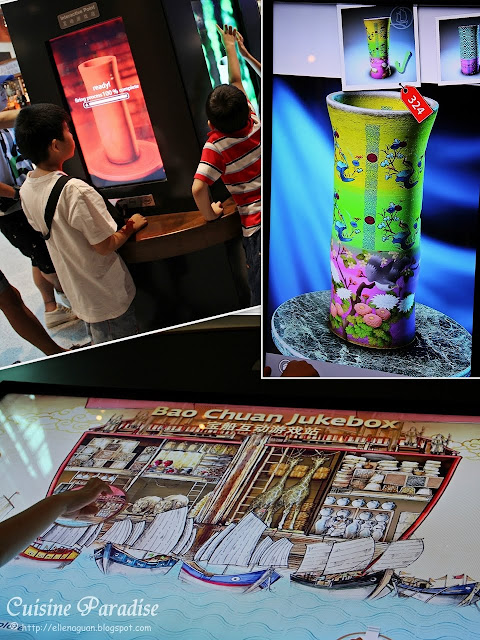 For kids or other with more artistic hand you can try creating some virtual pottery on the interactive touch screens available at level B1 near the Archaeology Gallery. Upon finished you can even sent your finished art piece via email to yourself or friends. 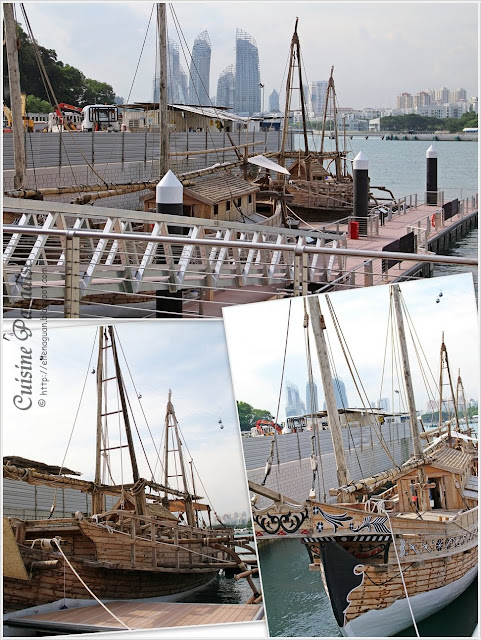 At the back of the Maritime Museum you can see life-size replica ships such as Javanese jong, an Indonesian borobudur and with 3 others arriving soon. Due to safety purpose the ships are not for passenger boarding at the moment.

We did not visit the 2nd attraction which is known as "Typhoon Theatre" (additional charges applied). But if you are keen you can take your seats on the deck of a ship that's about to sail where a 360-degree screen will immerse you in a breathtaking shipwreck simulation with special effects.