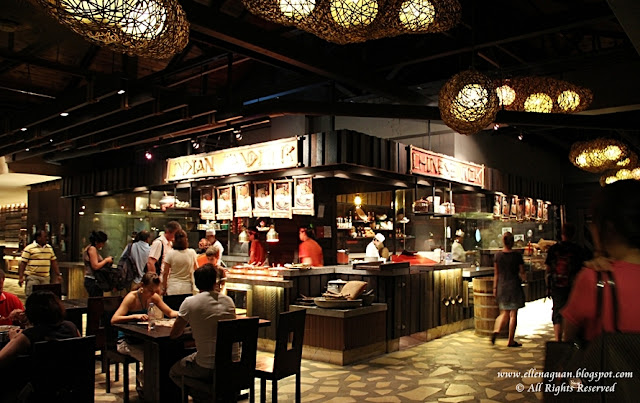 For the last part of our "Wildlife Reserves Singapore (WRS) Food Trail 2012", we get to go for a kitchen tour on behind-scenes of the Ulu Ulu Restaurant with Chef Low as well a special dinner spread prepared by him and his team.

For your information, Chef Low is the man behind Wildlife Reserves Singapore’s unique dining as well as the culinary maestro behind award-winning dining experiences that include Jungle Breakfast with Wildlife at Singapore Zoo, Lunch with Parrots at Jurong Bird Park and Gourmet Safari Express at Night Safari. 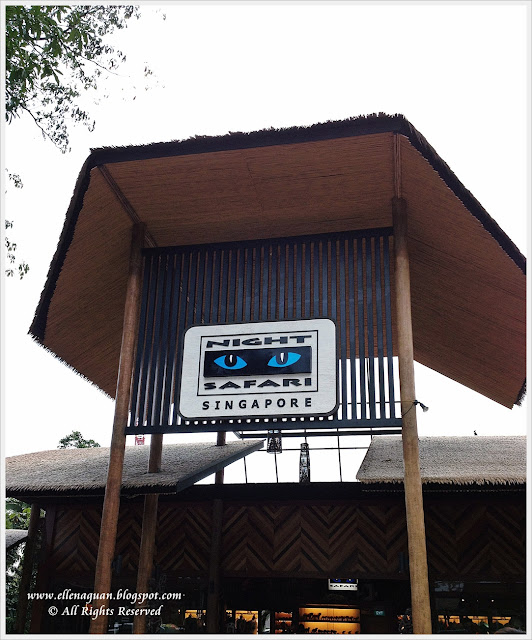 After an interesting Lunch with Parrot and some exciting and birds shows, we were back at the Singapore Night Safari for our evening programme. 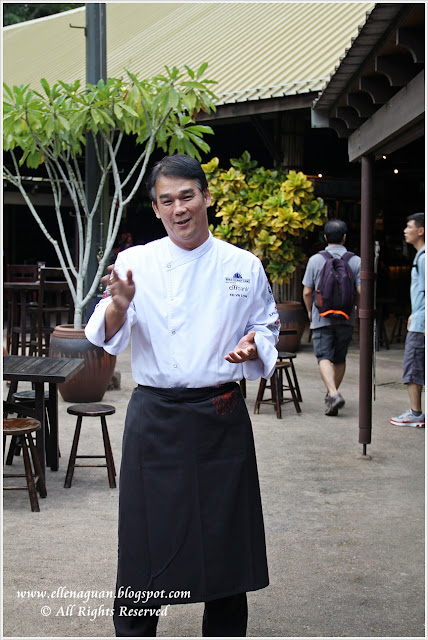 Awaiting for us is Chef Kelvin Low who is professionally trained at Le Cordon Bleu and he has whipped up exquisite fare for local and international dignitaries, celebrities and royalty. These include Singapore's former president S.R. Nathan, Emeritus Senior Minister Goh Chok Tong, former foreign minister George Yeo, magician David Copperfield and even the Prince of Wales. 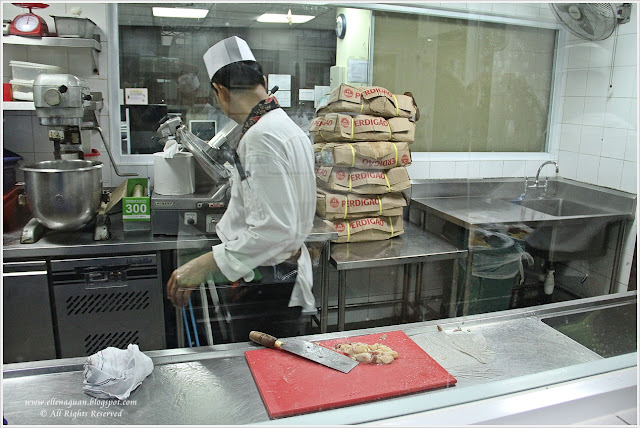 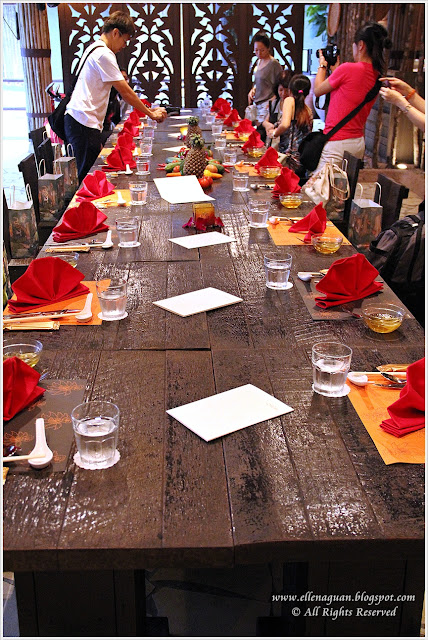 Upon entering the dining area, most of us was shock and excited to see the beautiful arrangement and set up for that night's theme. Really appropriated their thoughts and warm hospitality. 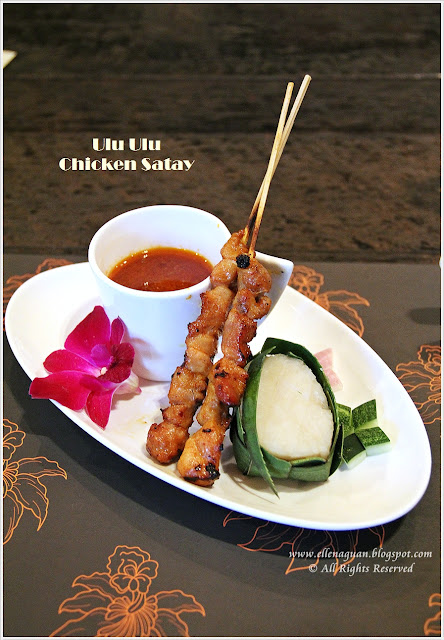 For starter we had Ulu Ulu Chicken Satay which was so delicious that everyone gave their positive feedback on both the satay and their peanut sauce. Most of us even finished the whole cup of peanuts sauce and asking for more top up. 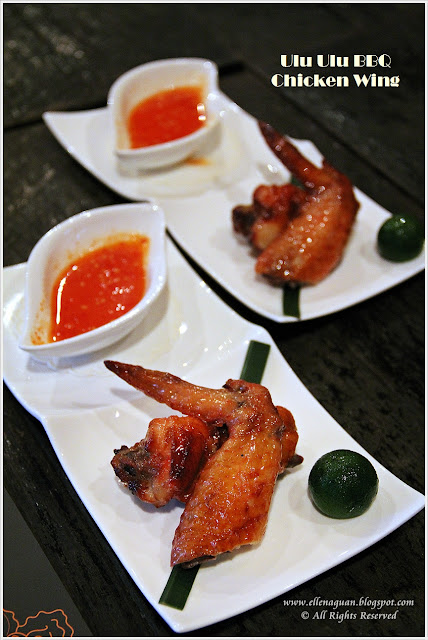 Next we had BBQ Chicken Wing which are quite similar to those sold at the BBQ stalls in hawker center. The wings are well glazed and tasty which makes it goes well with the spicy in-house made chilli sauce. 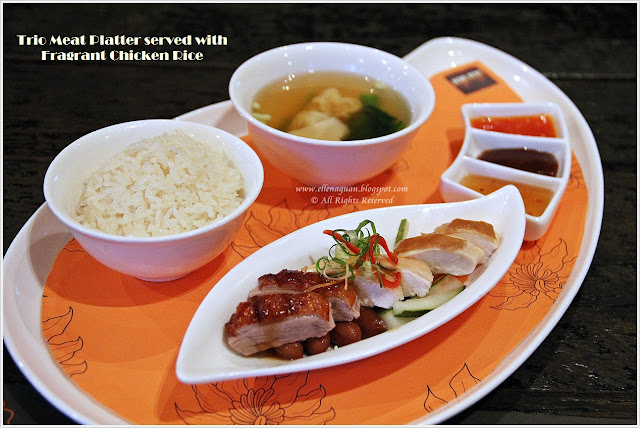 Trio Meat Platter Chicken Rice served with 3 different kinds of Chicken such as Roasted, Soy Sauce and Steamed. Personally I felt the texture and taste of the chicken could have being better. 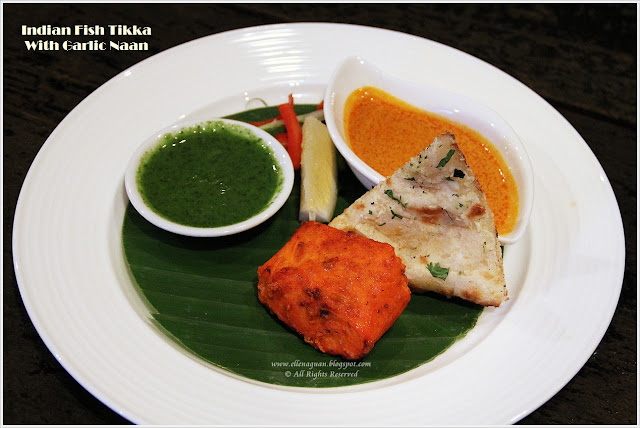 Other than the impressive Ulu Ulu Chicken Satay that we loved, this is another recommending dish to try if you are craving for some Indian cuisine. The Naan bread is good, not very oil bu yet crispy and tasty when dip with the mint sauce. Even though the fish fillet might look dry but actually it was juicy and full of flavour from the spices used. 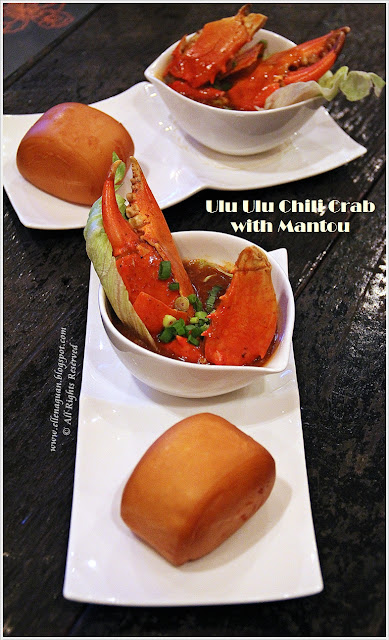 Although I am not a crab lover (because I find it trouble and messy to eat the crab meat from the shell) but I love to sink those deep-fried mantou (bun) into the gravy. Overall the Ulu Ulu Chili Crab was a bit salty to my liking but with the accompanied fried bun this dish is still score above average. 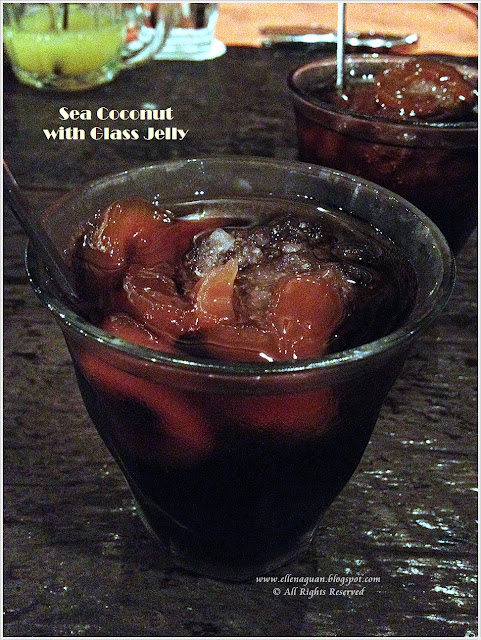 To end the dinner, we each had a glass of Sea Coconut with Glass Jelly which was prefer for that warm evening. 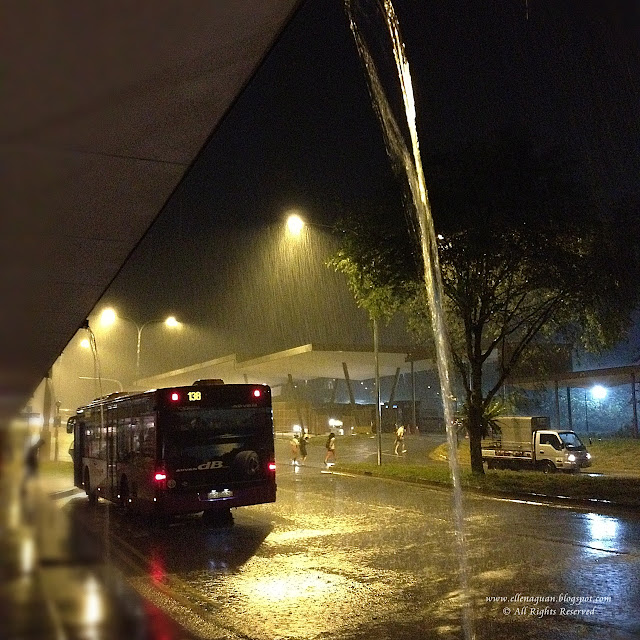 After our hearty dinner we decided to go for a short walk at the newly launched Wallaby Trail but unfortunately it started to rain heavily before we reached the destination. Despite being stranded we still having fun running in the raining and I am sure this WRS Food Trail programmes would marked a wonderful memories in our life.