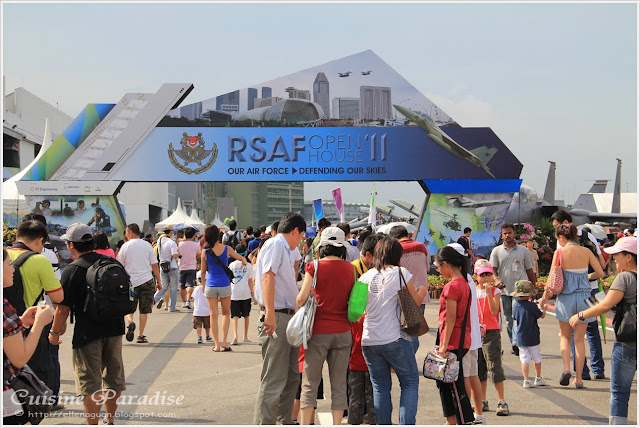 On 28 and 29 May 2011, the Republic of Singapore Air Force (RSAF) opens its doors to the public with the RSAF Open House 2011 at Paya Lebar Air Base. So with this great opportunity, we decided to join in the crowds and went all the way to the East to participate in their activities.

Despite of the "HOT" sunny afternoon there are still large crowds of people flooding to the RSAF Open House to get a closer encounter with the aircraft rather than cooling themselves at the air conditioning shopping area. Below are some photos taken during the RSAF Open House...... 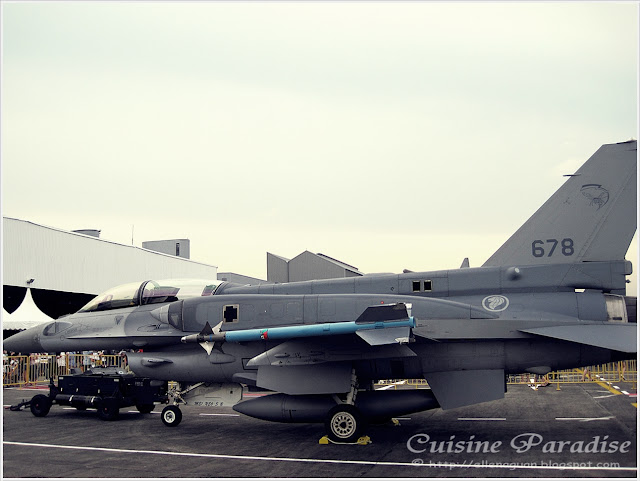 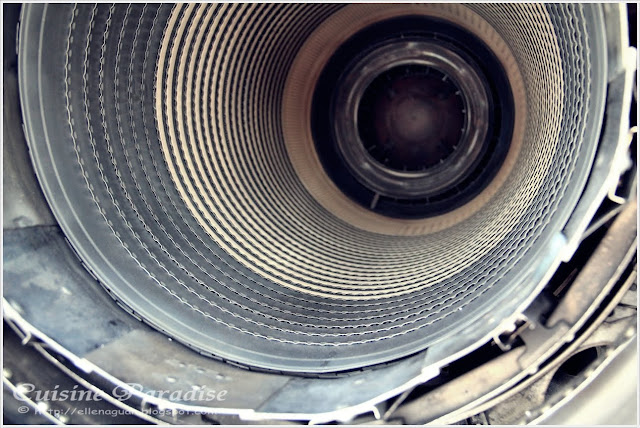 The engine view of F-15SG 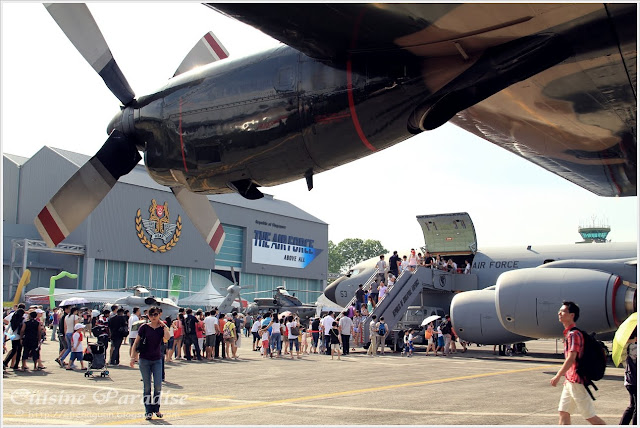 Super long queue waiting to up the Boeing KC 135R Stratotanker to take a look at the interior layout. 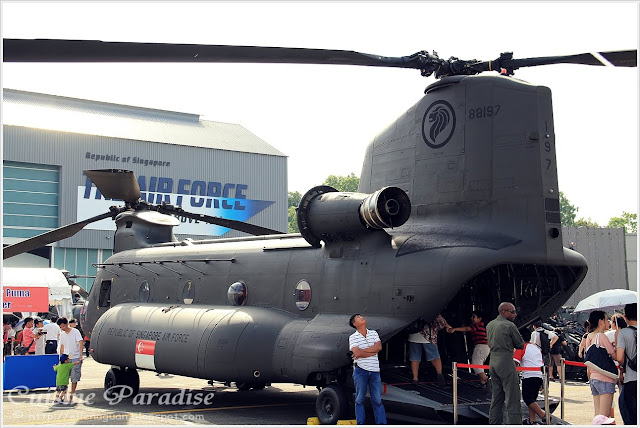 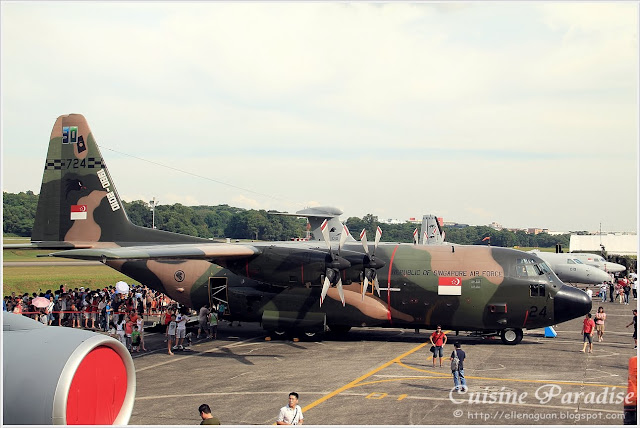 Long queue lining up to go on board the C130 Hercules for photo taking and etc. 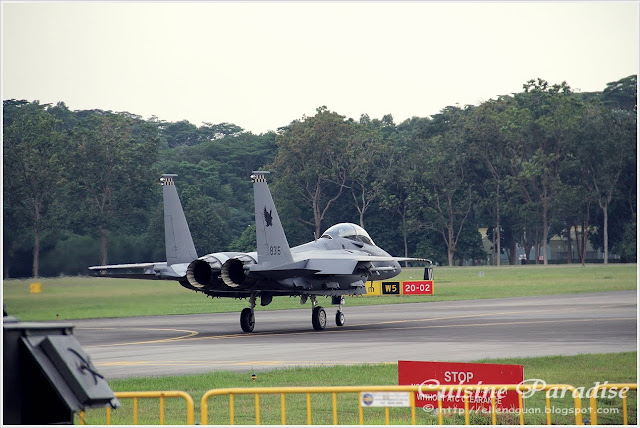 F-15SG getting ready for action in the Air Show. 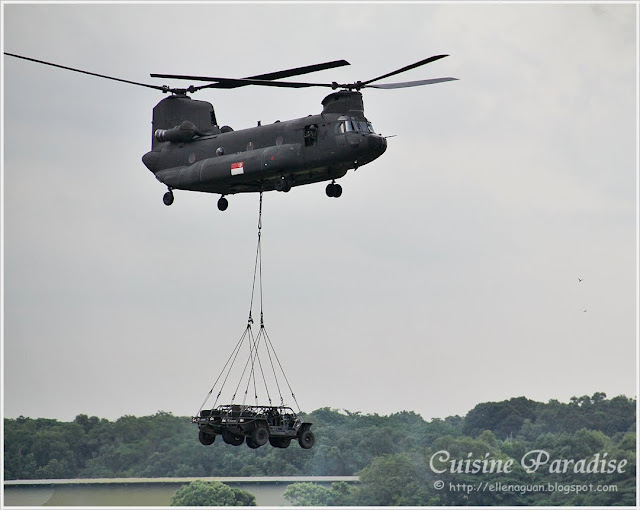 CH-47 Chinook enter with 2 light strike vehicles and their crews in the field during battle. 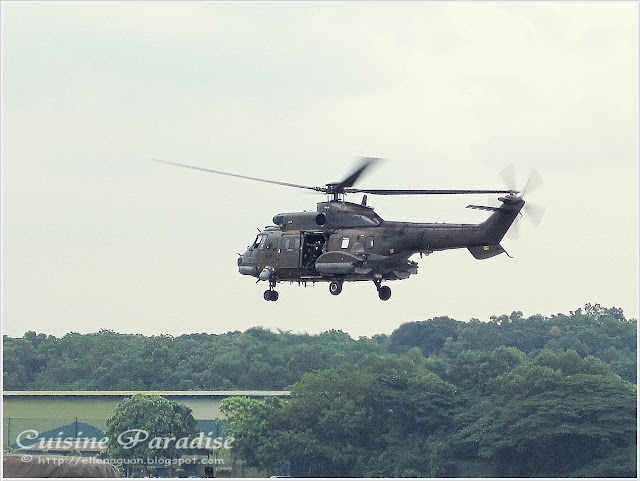 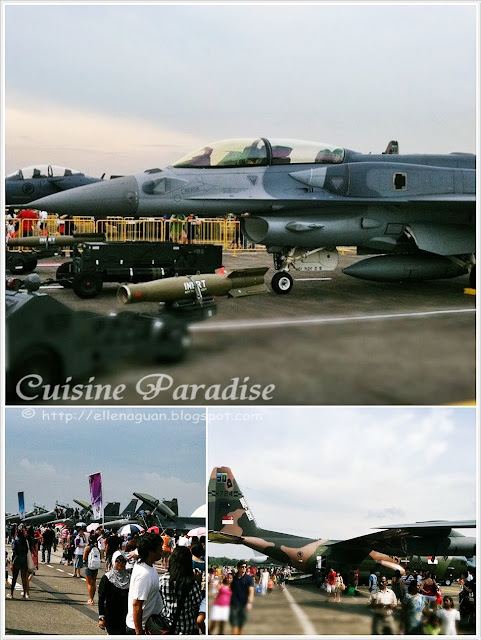