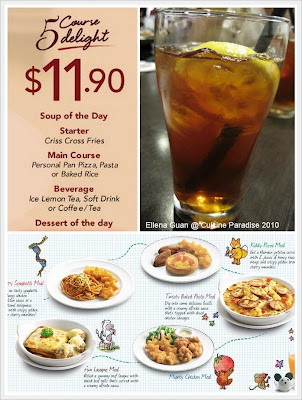 Today we are having our dinner at Pizza Hut as Rey suggests that he would like to have pizza tonight. As usual, we arrived at the nearest Pizza Hut outlet near our area which is location at level 1 of Causeway Point Shopping Mall, just beside John Little Department Store.

While looking at the menu, we are caught up by this great promotion which cost S$11.90 for a 5 course delights which included starter, soup of the day, choice of your main course(pizza, pasta or bake rice), beverage of your choice and dessert of the day..... So without further delay we start off with our order...... 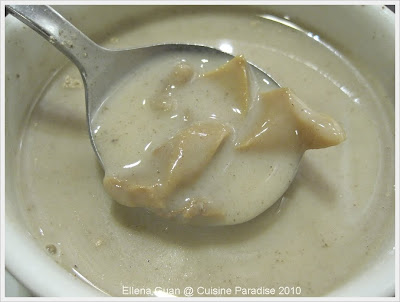 The Soup of the Day is one of my favourite which is "Cream of Mushroom". At least this does not taste like those "Instant" soup or so, you still can see generous slices of Mushroom in it. Overall we are still satisfy with the taste of the soup, but if they comes with a slice or two of garlic bread for dipping it will be even better :) 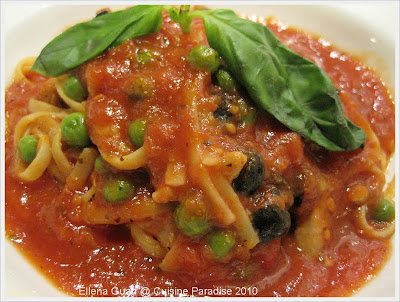 We ordered two sets of the 5 course deal and one of the main course is this Chicken Pomodoro. I have heard and read a lot of good review of their new pasta range, so we decided to get something new from the menu. Chicken Pomodoro is made up with Olive, freshly made tomato sauce/diced tomato with Italian herb like Basil. Overall this is a very refreshing dish and we love their pasta sauce which taste just nice for us. 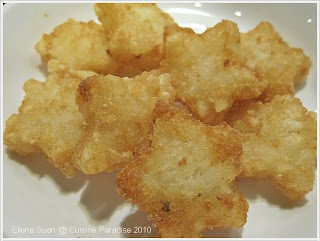 From the menu, they suppose to give us the CrissCross Fries but according to the staff who takes our order, she told us that it had being replace by the Starry Munchies which is the star-shaped hash browns fried to golden perfection. Rey loves this, as it comes with a crispy outer skin and he ate one portion of the two servings. 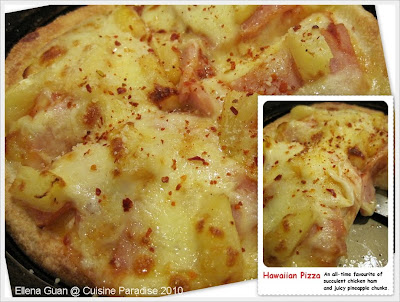 Other than the Chicken Pomodoro Pasta, we also ordered one of our all-time favourite which is the "Hawaiian Pizza" that spread with succulent chicken ham and juicy pineapple chunks. Although the flavour it still the same as before, but I think we didn't specify that we prefer a thin crust base so in the end the pizza that served to us was those soft and fluffy texture which we don't really fancy. 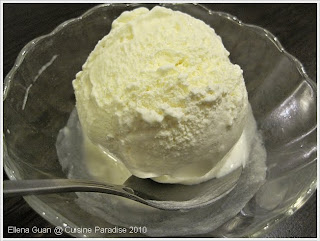 After an hour of so of waiting and eating, we finally finished our dinner and now it's time for our dessert. I guess that day was pretty crowded in the restaurant and we waited roughly about 20 minutes for our "Ice cream". In the end I still have to approach 3 different waitress before the dessert is finally being served to us.