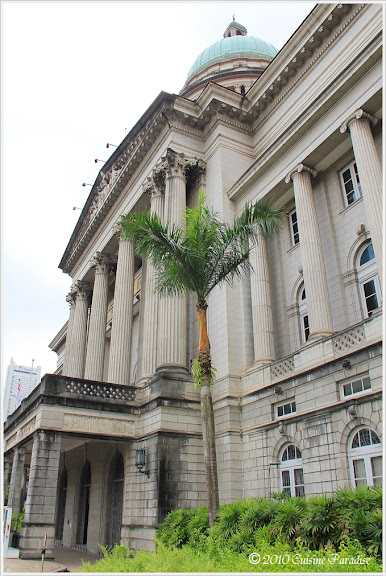 The National Art Gallery, Singapore is organising a special open house event for the City Hall and former Supreme Court buildings during two weekends of October. The event offers a rare and exclusive glimpse at the buildings' unparalleled history and distinctive architecture. It will feature eye-opening guided tours, exhibition displays portraying the future galleries, film screenings, photo exhibition, activity corners for children, flea markets and a snack fair. (you can refer to the admission details at the end of the post) 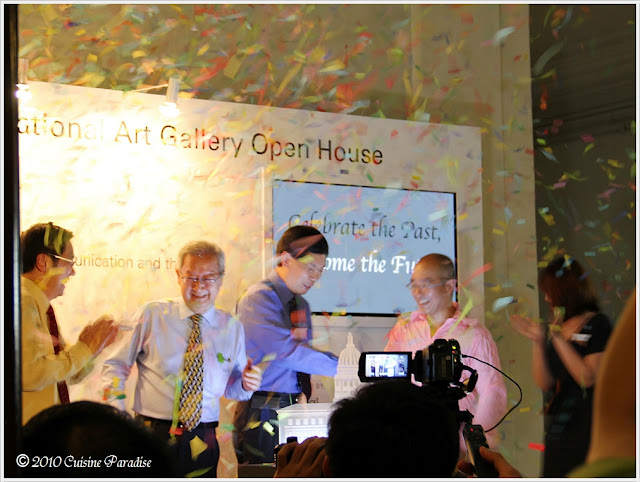 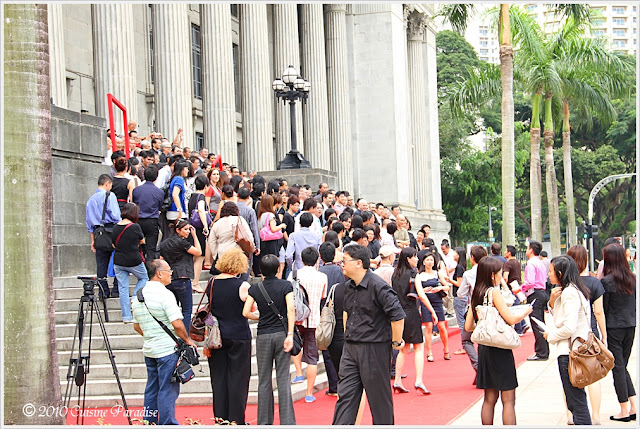 Media together with Guest of Honour taking group photos at the City Hall steps. 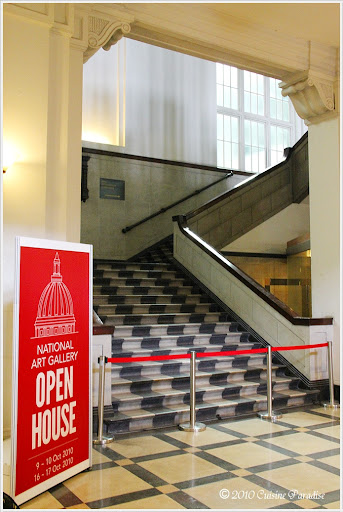 Stairway entrance to the second level of the various Court Rooms. 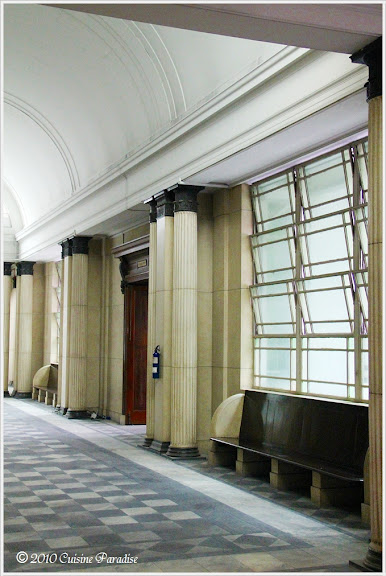 Main Corridor of the near the Court of Appeal and Rotunda Library. 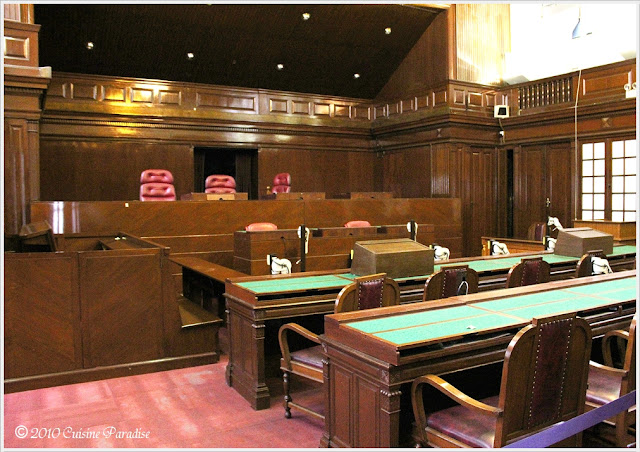 This is one of the Court Room in the building known as Court of Appeal. 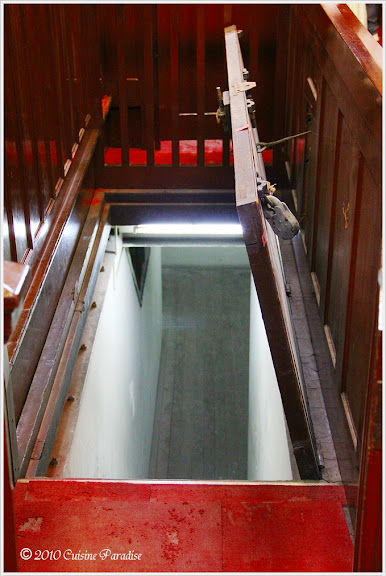 This is the underground pathway for the prisoner to be brought to the Court Room stand. 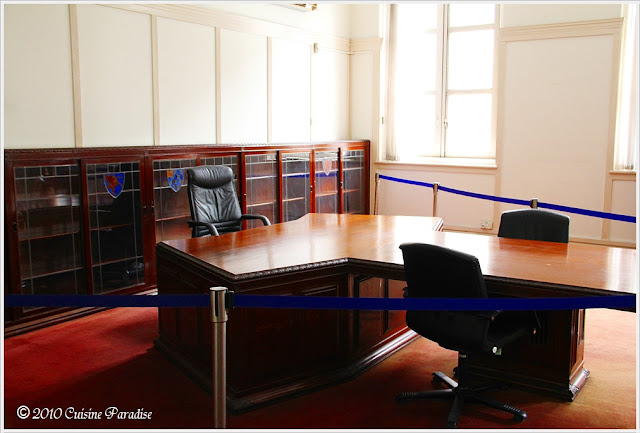 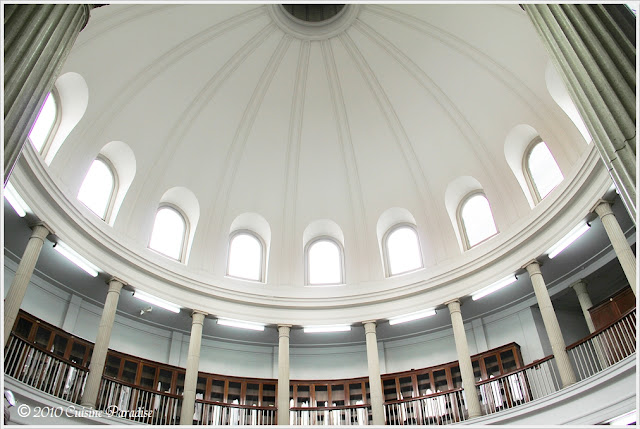 The Rotunda Library was once used to hold the law library till the collection outgrew the circular space, the library was moved to the City Hall buildings and this room was converted into a police post. 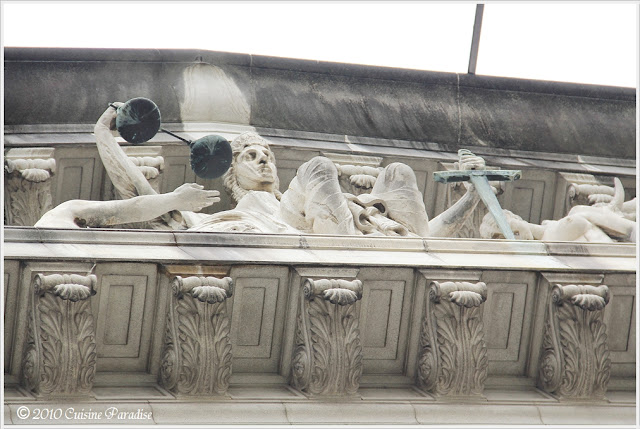 At the Supreme Court Balcony, if you look up at the tympanum you would notice that the depiction of Justice there is not blindfolded as it usually is (on the United States Supreme Court). The sculptures on it were carved by Italian Cavalieri Rudolfo Nolli, who was also responsible for moulding the internal columns of the building. 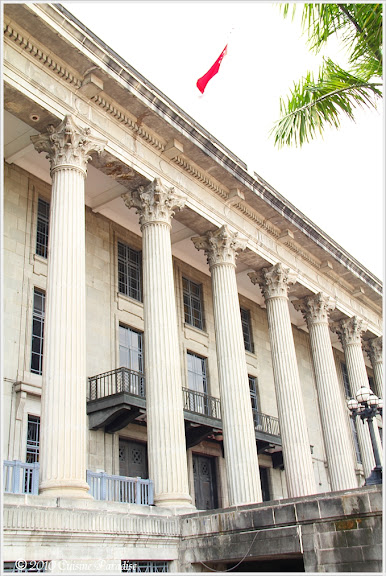 City Hall Building and steps have served as the backdrop for many national events. Example the surrender of the Japanese forces in 1942 was announced by Admiral Lord Louis Mountbatten on these steps and also the proclamation of self-government in 1959 by MM Lee Kuan Yew whom was then the Prime Minster at the time. 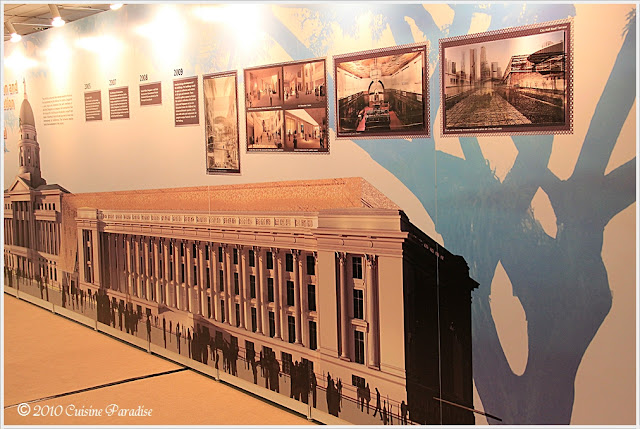 The newly set up Special Exhibition space and registration counters for guided tour at the ground level of City Hall building.

~ 2 Pairs of tickets to Cheong So Pieng: Bridging Worlds Exhibition to be given out every hour.