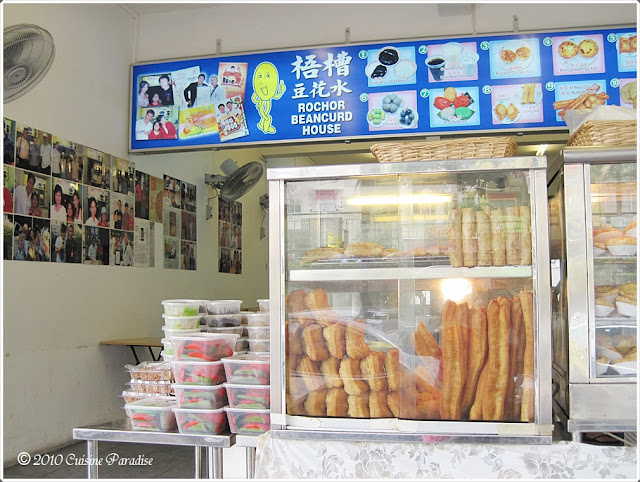 Sometime, rather or how I would get mixed up by all those names of the beancurd store such as “Rochor Beancurd House - 梧槽豆花水“, “Rochor Original Beancurd You Tiao - 梧槽豆花油条.” or “Beancurd City - 豆花城”. But no matter which stall you prefer, I am sure there is always one that captures your heart and makes you go back for more. Out of three beancurd stalls mentioned above, I have only tried the two, which are Rochor Beancurd House and Rochor Original Beancurd You Tiao. 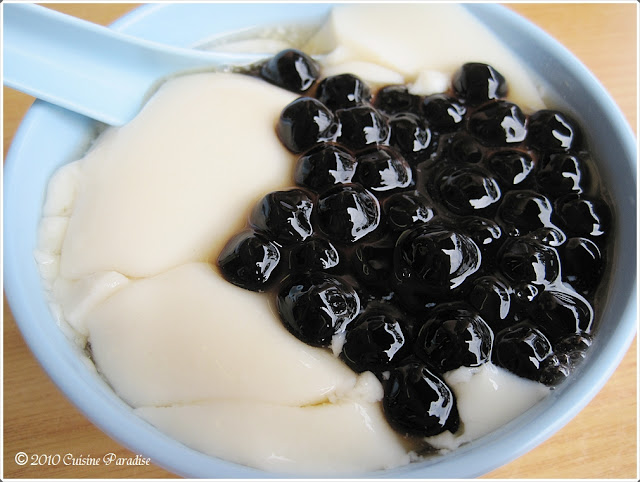 Through the recommendation of my best friend Joyce, who always frequent their stall I decided to drop by their one of their outlet at Upper Thomson area. Despite of the normal beancurd with sugar syrup, I added some chewy pearls topping for my beancurd and surprisingly the pearl are so soft and chewy. Personally I would prefer Rochor Beancurd House’s beancurd which I feel is much tastier and silky smooth that it can just glides down through your throat. 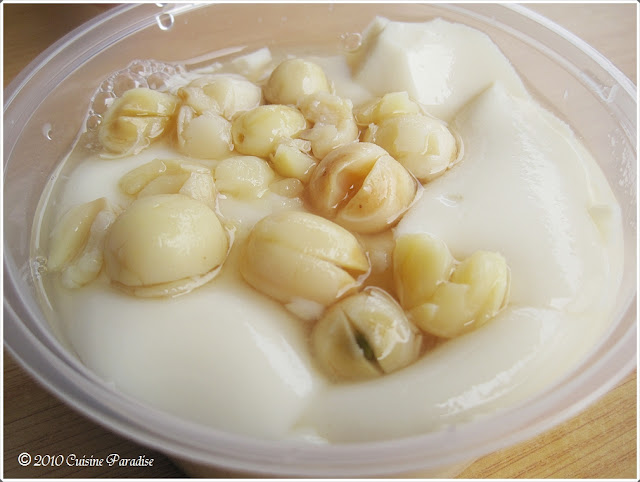 After trying we also bought some extra beancurd with lotus seeds and a few other toppings to share with other family members at home. 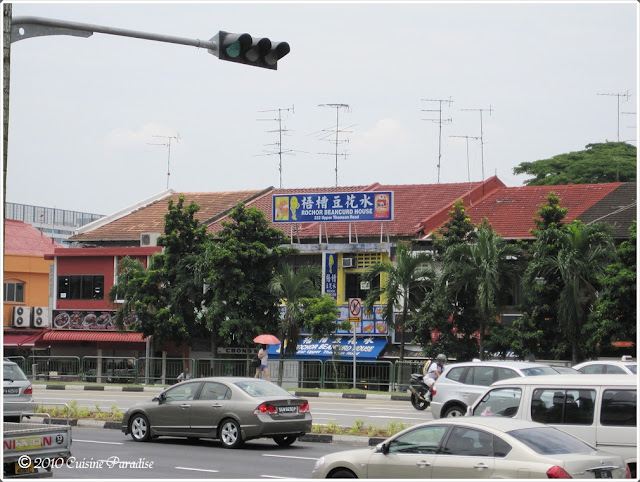 You can easily spot their shop along Upper Thomson Road with its ‘huge” blue signboard that is at the opposite road near famous LongHouse food center. Other than their signature beancurd and soya bean milk, you might also want to try some of their local snacks and kueh such as You Tiao, Portuguese egg tarts, Crystal bun and etc.