The Charm of Chatterbox 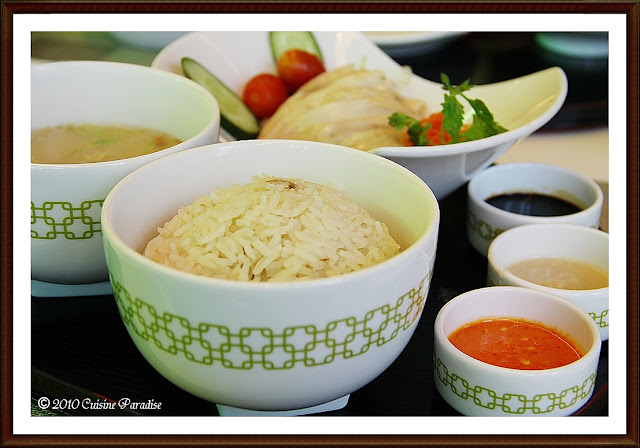 Recently my mum has seen an advertisement on MyPaper regarding the “Late Lunch” promotion on Chatterbox, Mandarin Hotel. This promotion was quite a good bargain for patrons to enjoy their signature Mandarin Chicken Rice and other local delights at S$15++ from 3pm to 6pm on weekdays only (excluding eve and day of public holidays).

Since mum had a good impression after trying their Chicken Rice during one of the dinner menu, she decided to ask us along to try this “late lunch” treat. So here is the review of our local most expensive Mandarin Chicken Rice that cost around S$22.00 if not during any promotion. 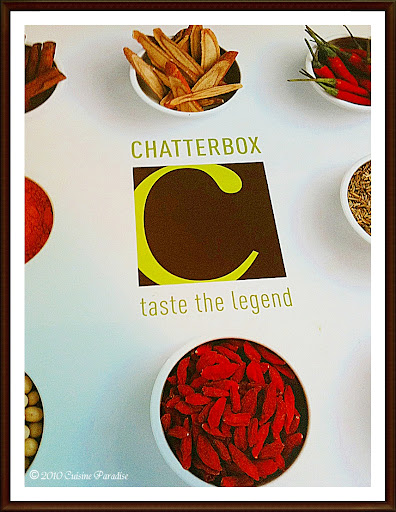 Chatterbox is located at level 5, Orchard Wing of Mandarin Orchard Singapore. Its menu featured a spread of local hawker food, including it’s award-winning Mandarin Chicken Rice and some other favourites such as Mandarin Lobster Laksa, Nasi Lemak, Herbal Bak Kut Teh and etc. 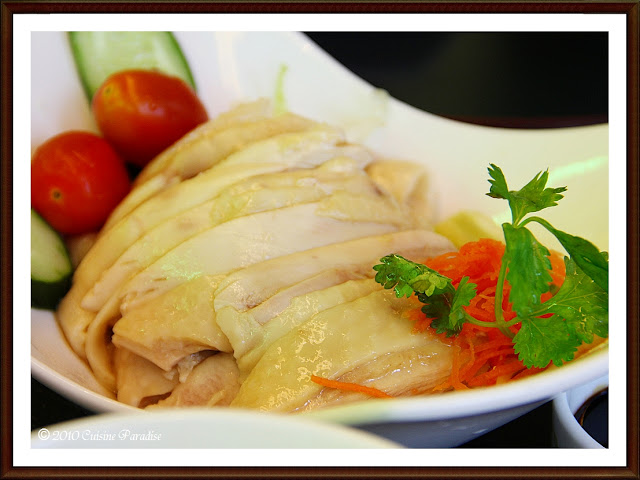 From my opinion, the “rice” could have been better as it is not as fragrant or fantastic as I thought it would be. But rather the chicken was tender and juicy, and it goes very well with their chilli and ginger sauce. The waitress will also give you an option on choosing either thigh or breast meat. But if you ask me whether is it worth trying, I think for this promotion you can give it a try but I don’t think I will spent the full price of S$22.00 on this. 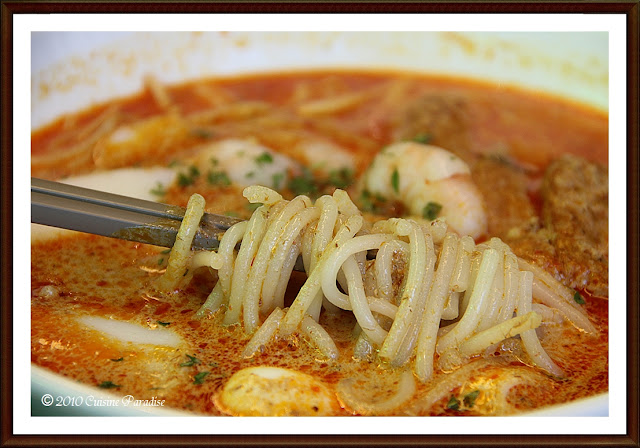 I don’t know why I ordered this “Seafood Laksa” as they are still quite a number of choices to pick from the promotion menu such as Beef Hor Fun, Char Kway Toew, Herbal Bak Kut Teh, Nasi Lemak, Wonton Noodles and etc. But surprisingly the broth taste great with a hint of heat that isn’t too spicy and it will leave you to crave for more scooping of it. For a bowl of S$15.00 Seafood Laksa, I guess what we are paying are those “big prawn” and hearty broth. For those who don’t take cockles, don't worry Mandarin Seafood Laksa don’t comes with any of those as ingredients too. 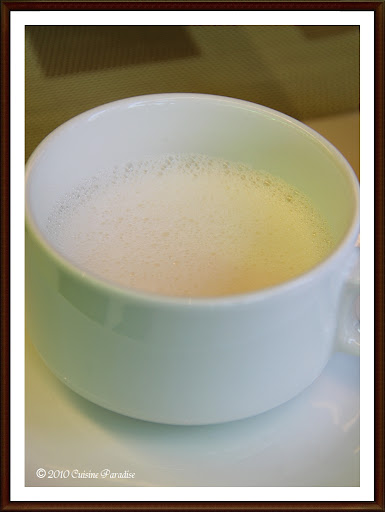 For an additional top up of S$3.00 you can enjoy a jar of either one of these homemade Soya Bean Milk, Barley Water or Grass Jelly drink to along with your meal. At first we still thought these drink might just be a glass for its' S$3.00 value as most of the drinks on the menu are at least S$8.00 and we are so surprised to see they actually serving a jar each of what we have ordered. 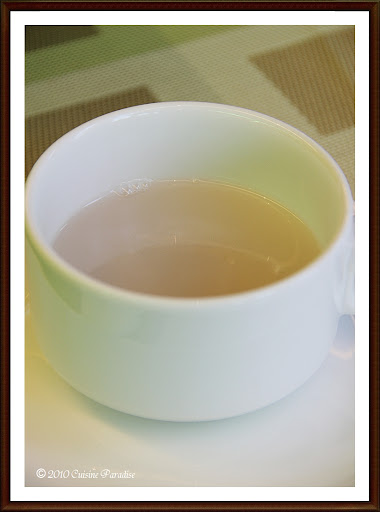 We prefer their Homemade Soya Bean Milk compared to the Barley Water, as it is more fragrant ad thick in taste. As you can reference from the photo, the Barley Water is more towards milky grey in colour and I find that it taste more of like those barley beancurd dessert than drinks. 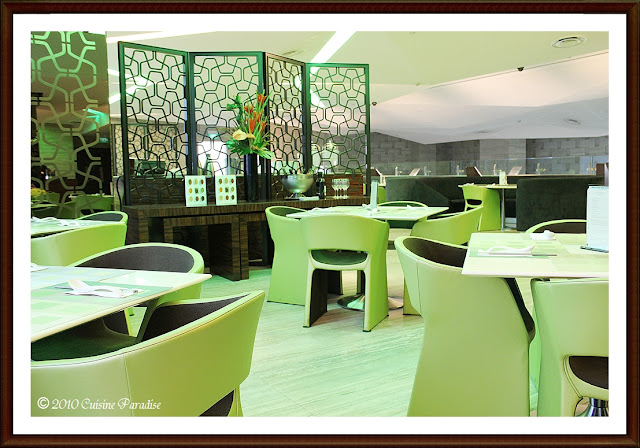 Recently, Chatterbox opened its new premises on Level 5 of the hotel with a refreshing look that is furnishing in earthy hues of green and beige.